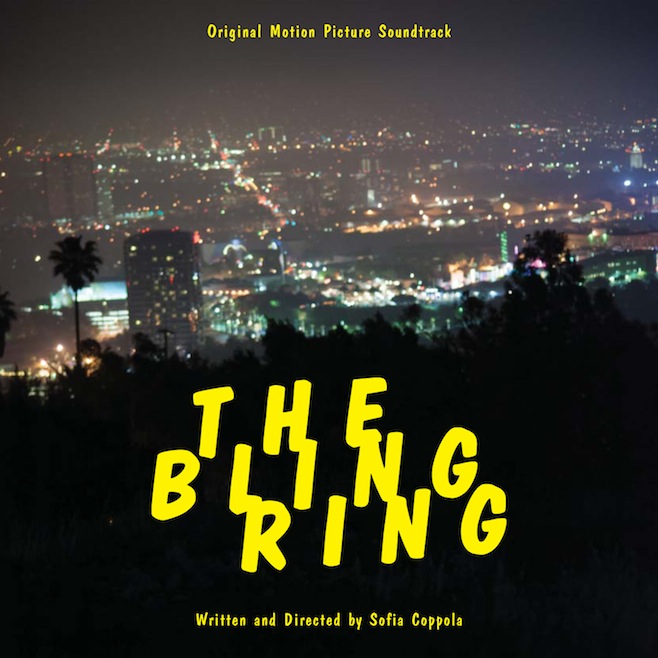 The last time we reached out to Oneohtrix Point Never about doing a potential piece for our magazine, he said he was feeling “brain fried” and essentially needed a break from all the noise that’s gone along with the producer’s rising profile. Now we know why–aside from opening for Sigur RÃ³s and reissuing all his early records through Mexican Summer, Daniel Lopatin has also been busy developing the score for Sofia Coppola’s next film, The Bling Ring. As reported on Pitchfork, the based-on-a-true-story tale of bratty rich kids ripping off bratty rich celebrities (Paris Hilton mostly) features Lopatin working alongside Coppola’s longtime music supervisor Brian Reitzell. And to match the heightened tension of a movie that’s gotta be much more exciting than Coppola’s last, Reitzell managed to wrangle songs from Can, Kanye West, Sleigh Bells, Klaus Schulze, Azealia Banks and more for the soundtrack. Take that, Spring Breakers!

Check out a complete tracklisting below, along with the Bling Ring trailer…