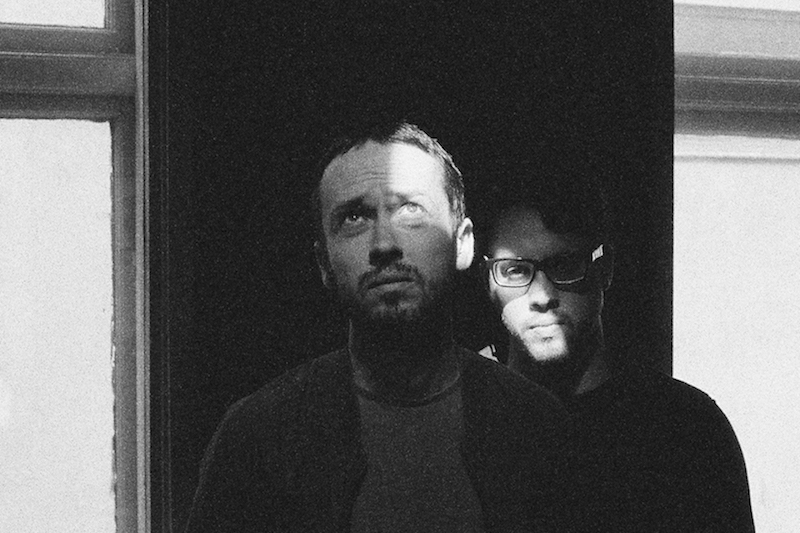 Lots of news on the Solar Bears front today, starting with the dates and details surrounding the duo’s third album, Advancement. Due out March 18th—the same day as a separate EP that features a Pye Corner Audio remix—through Sunday Best, the record was developed in several different locations over the course of a year. According to a press release, “The pieces were brought back together for the band to merge into a whole. Samples of indigenous instruments are heavily processed, mirroring the widespread decay of the natural world, its movement inspired by the natural cycle of destruction and restoration.”

Which is another way of saying there’s volcanoes and various forms of wildlife sprinkled throughout the record. Or as John Kowalski put it in a Quietus interview, “The type of samples are quite different than in the past. We used seal sonar, recordings of icebergs underwater or Siberian throat singing—anything you wouldn’t expect on an electronic album. It’s less based on hooks this time and more about settings.”

Not to mention loosely related visual elements from artist Michael Robinson, as evidenced by an official “Wild Flowers” video that’s “the culmination of months of shooting footage on both 16mm and 8mm film in the Mid-Atlantic region of America.” Have a look here, right alongside a new Lights + Music mix that hints at the album’s other influences and the previously released “Man Plus” single…