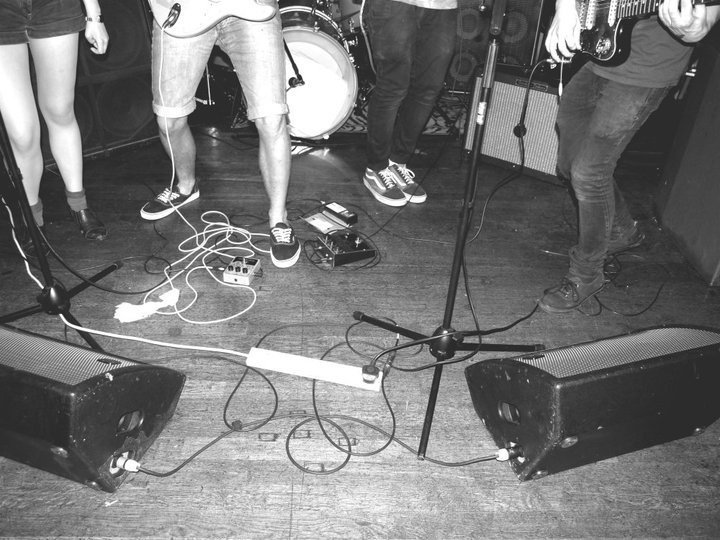 If Joanna Gruesome’s pun-tastic name has kept you from checking them out, don’t worry; their debut album, Weird Sister (out now on Slumberland), is not the indie version of a Jerky Boys record. It’s a feedback-infused kick in the pants that could be classified as indie pop if indie pop meant baring one’s fangs as sharply as they are here. Which isn’t to say next week’s “Sugarcrush” single is a hardcore 7-inch. It’s much dreamier than that, which shouldn’t be a surprise considering there’s a fantastic Galaxie 500 cover on the flip.