SONG OF THE DAY:
Boots, “Mercy” 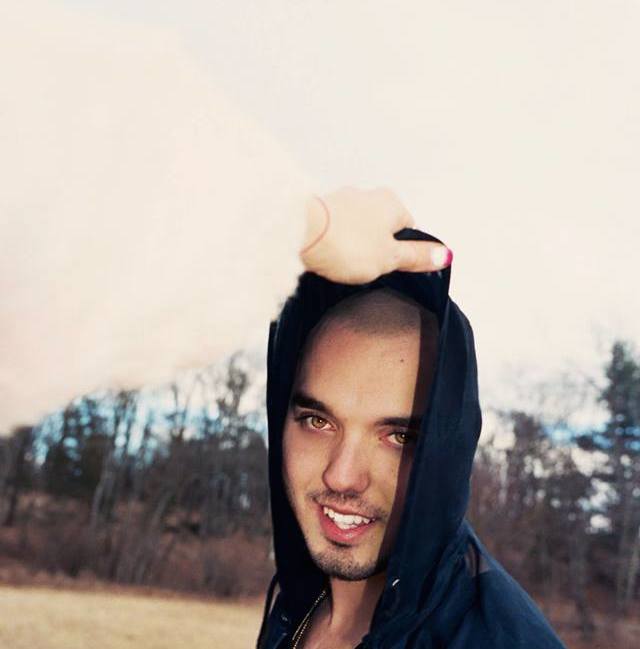 “My phone basically melted every night when I went to sleep,” Boots told Dazed recently, referring to the reveal aftermath of his prominent role on Beyoncé’s last album. “I had to shut it off every night. There was all kind of crazy-ass shit: calling my parents’ house, people in South Florida trying to leak information. I would write the dude an email, like, ‘Hey, yeah it’s me, but don’t be a dick. That’s not the point of this whole fucking thing.’”

The point now appears to be the producer/singer’s own solo material, something he first teased on the WinterSpringSummerFall mixtape last May, only to suddenly swipe all of those Soundcloud-hosted songs out yesterday for one new single. As in one complete set featuring 16 carbon copies of the same song.

In terms of marketing, this was a brilliant move— a way of sneaking onto sites that had already hosted Boots’ record if they hadn’t discovered “Mercy” already on their own. However you happened to stumble upon it in the past 24 hours, the song is worth its sneak attack spotlight, with a spare, slow build that pushes his tastefully adorned voice to the fore amid skittish beats and a few softly brushed drum rolls. Everything ultimately explodes with about two minutes to spare, and by that point, the lines “shivers up your spine/ I was lying every time” take on new meaning.

Or as Boots put it in that Dazed piece, “The atmosphere I was trying to create with [Beyoncé] was coming from a very real place, because I actually gave a shit. That’s not to say anybody else doesn’t give a shit, but sometimes producers and other people just wanna get their shine on.”

And sometimes they deserve it…