SONG OF THE DAY:
NehruvianDOOM, “Om” 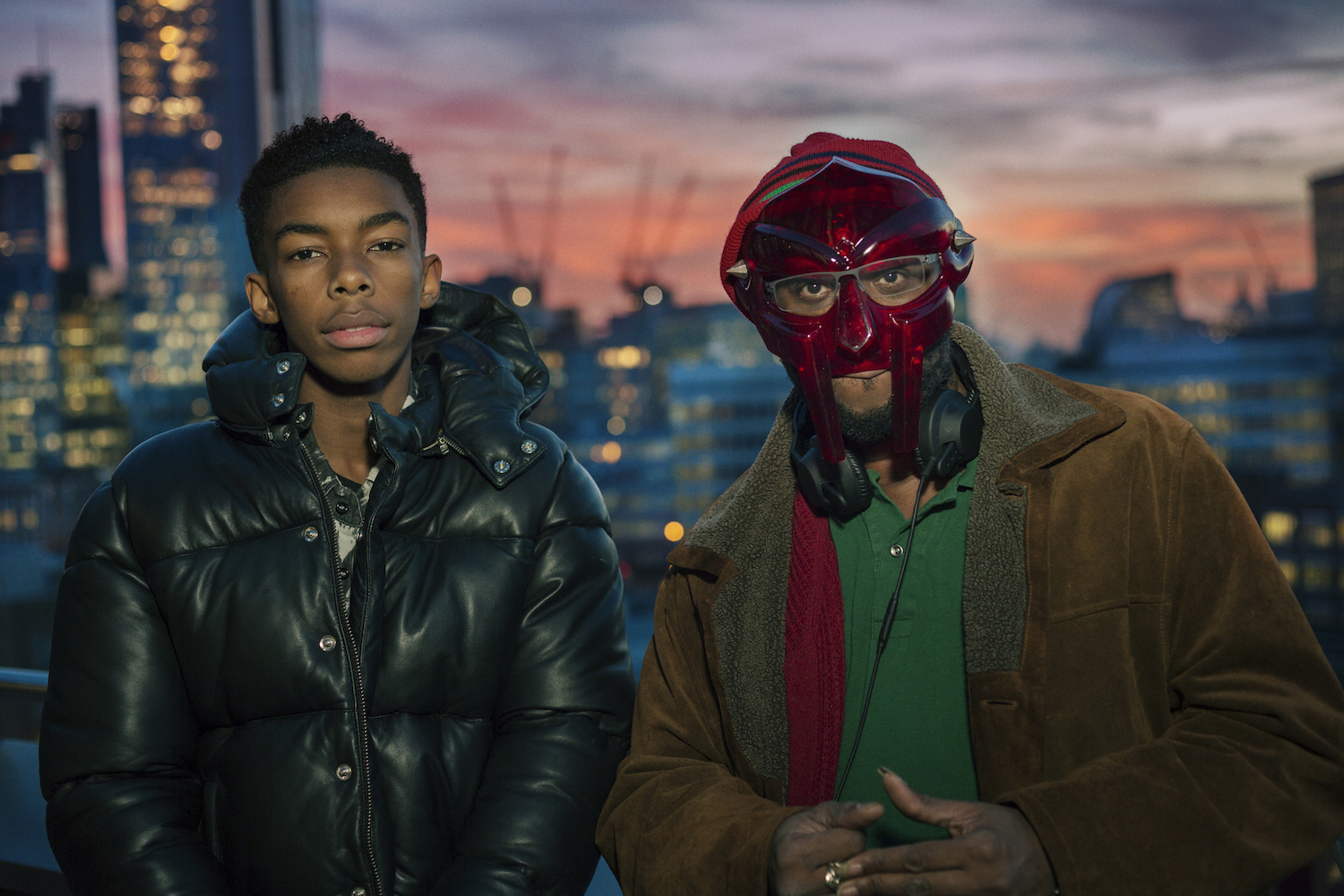 After lobbing a horn-laced beat at Bishop Nehru on “Darkness (HBU),” DOOM shares the spotlight on “Om,” an even tighter NehruvianDOOM track that starts with a meditation session and wastes no time pairing a windswept film score with a seamless pass-the-mic setup. More importantly, both MCs sound like they’re genuinely enjoying themselves, making for a totally natural soundtrack to the part of summer where everything seems to slow down. Not bad considering this collaboration was sparked over E-mail and wrapped over the course of a couple studio sessions.

And now that we know there’s only nine tracks on the duo’s self-titled debut, it seems fair to assume there won’t be an ounce of fat on it. More like a solid 10th anniversary celebration of the last time DOOM delivered a flawless group effort, 2004’s Madvillainy album with Madlib…