SONG OF THE DAY:
Robert Del Naja, “3D on Jupiter” 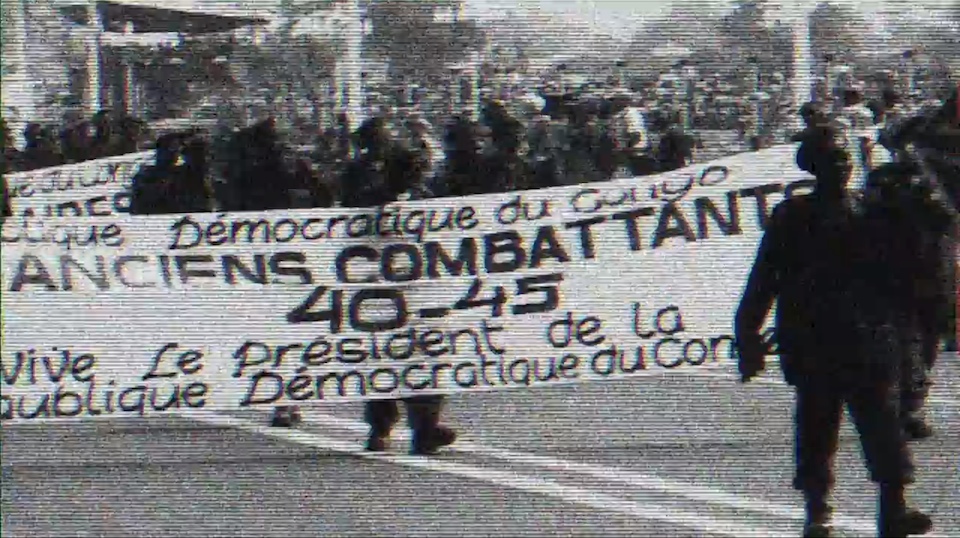 A song that’s essentially six years in the making, “3D on Jupiter” stems from a trip Robert Del Naja made to the Congo through Damon Albarn’s Africa Express program. Like the politically charged Park Avenue Armory show we saw last month, it’s a fang-baring blend of abrasive synths and steely beats, rounded out by remixed material from Congolese musician Jupiter Bokondji. Better act fast though; there’s only 300 screen-printed copies of the 12” available through the Massive Attack frontman’s Battle Box imprint here.

As for how it was made, Del Naja says, “This track is built with an unknown modular synth from Munich, a Moog and a Vermona drum machine, with help from Euan Dickinson and Tim Goldsworthy. And mixes by Bruno Ellingham. I wanted to mirror the energy and message in the song without complicating it. The B-side is more relaxed and melodic using a Prophet 5 and a Jupiter 8.”

Tepid trip-hop, this is not.