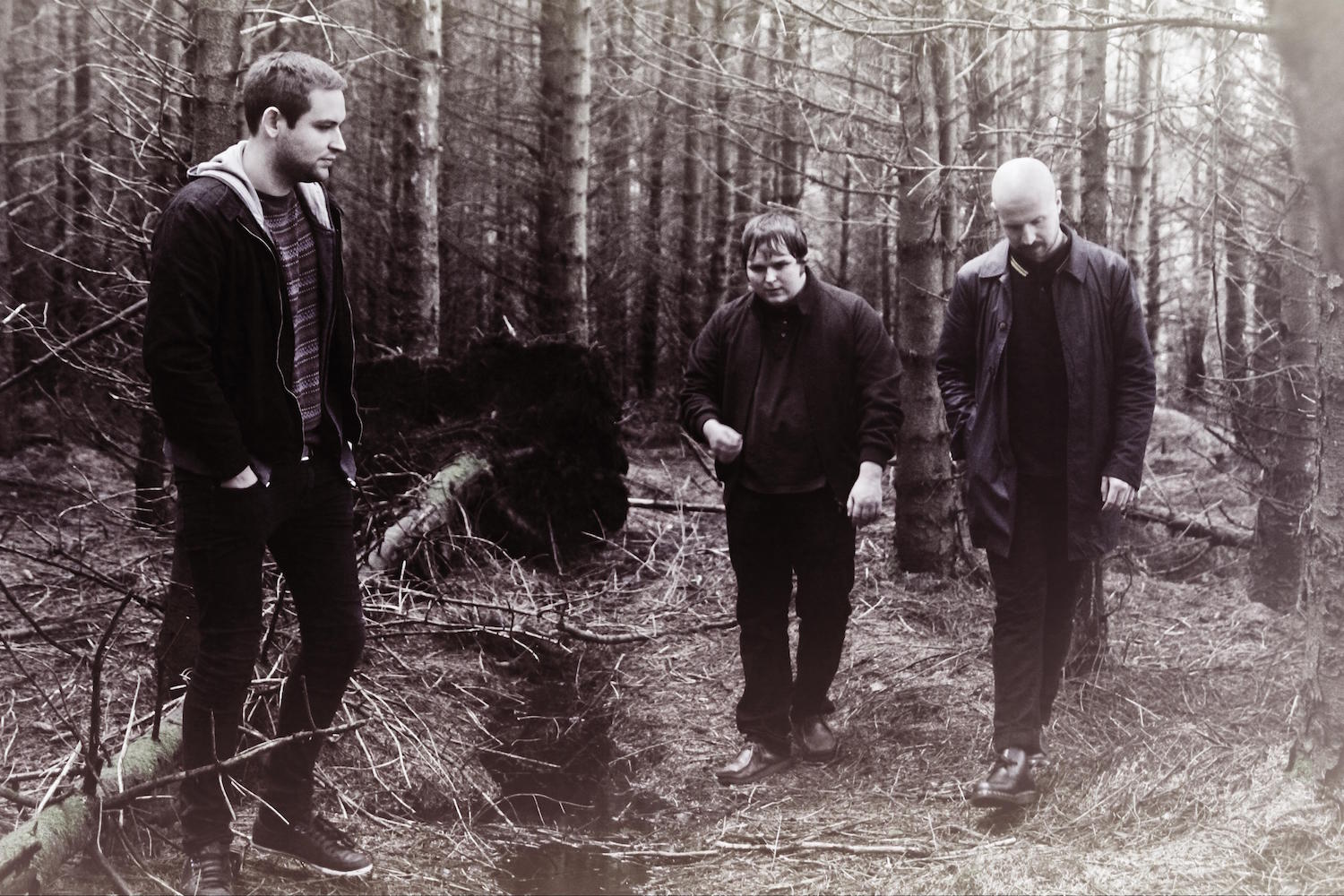 The Twilight Sad have shared the AA side of the final single from their Nobody Wants to Be Here and Nobody Wants to Leave album, a cover of “There’s a Girl in the Corner” by the Cure’s Robert Smith that was coordinated in part by the band’s longtime friends Mogwai.

“We wanted to do something special for the ‘It Never Was the Same’ single, as it was going to be the last release from the album,” guitarist Andy MacFarlane told the Guardian. “I knew it was a pretty far-fetched idea, but thought I might as well chance my arm and ask Robert if he’d be up for covering one of our songs to feature as a double A-side. I couldn’t believe it when he replied, saying he’d like to cover ‘There’s a Girl in the Corner.’

MacFarlane continued, “He sent it over when we were playing San Francisco in March, and we listened to it over and over in the van, driving out after the gig. Hearing someone that we’ve all looked up to for so long sing and play one of our songs is definitely one of the most surreal moments we’ve ever had.”

Have a listen below, and pre-order the limited 7” pressing here.