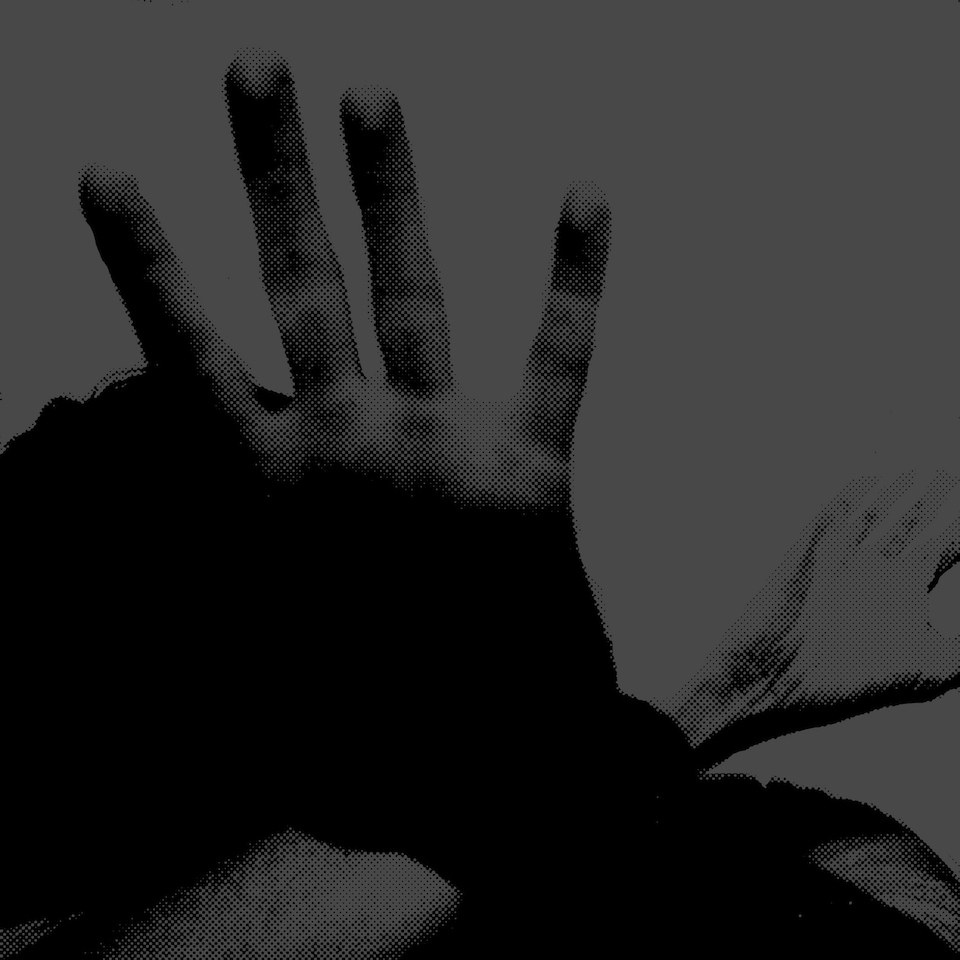 The last time we checked in with Ital on the Needle Exchange front, Daniel Martin-McCormick delivered a loose set featuring B2B selections from Bookworms and Steve Summers. Now that he has a new EP on deck from the red-hot Italian imprint Gang of Ducks, we thought we’d ask the Brooklyn producer to give us a preview of what to expect from the Toxic Work Environment 12”. Instead of sending a simple DJ set over, he did this:

And now for some context…

Tell us a little bit about this mix: when it was recorded, what songs it includes, how it does or does not hint at your next round of Ital material, etc.
This was recorded live at a club night at the Jetztmusik Festival in Mannheim in mid-March, where I was playing with Helena Hauff and Aurora Halal. The energy in the room was intense and everyone played great, focused sets. The opening track is a live take of “Syndrome” from the new EP. Otherwise everything is unreleased.

At the moment, I’m treating the live set and the recording studio as separate entities. For the live set, I use an Octatrack and a couple of synths & effects to move through a series of MIDI sequences, drum loops and more fleshed out tracks. It’s very flexible and allows me to shape the flow in a similar fashion to a DJ set. It’s a way to develop ideas and explore, but when I go record I like to take a little time to sculpt the track more.

One thing that worked out surprisingly well was one of my synths was breaking throughout the whole trip. It has a mono sequencer in it where I store a lot of loops, and every night when I turned it on they would be gone, along with the patch. So I was writing new loops every night on stage.

What’s the story behind the songs on your new EP?
Toxic Work Environment was recorded over a month and half this winter, which is always a very productive time. It was brutally cold and I was working outside a lot, moving heavy speakers for a sound company for 12 hours or more, which was very harsh. I was thinking a lot about being at work, feeling trapped and kinda of desperate. Even though my job is physical, I was imagining sitting at some desk and seething to yourself while your boss takes out their shit on you. Lots of modern techno has this kinda epic, Game of Thrones feeling which is a huge turnoff to me, very macho and austere and a total fantasy, not rooting in any real life emotions. I was spending a lot of time ruminating on the least fantastic parts of life, I suppose as usual… But particularly related to work and people’s dwindling economic options, while out on the street cops were murdering people left and right. Along with Endgame, it’s my favorite record I’ve done so far.

What do you have on deck for the rest of the year in terms of your solo material and side projects?
I have a collaborative EP with Earthen Sea under the name Sleeper Cell coming out on Lovers Rock in a couple months. It was recorded a week and half after wrapping the Toxic Work Environment sessions but came out quite different, more dubby and loaded with his signature chord work. But the record is called Quality of Life and focuses on lots of the same ideas. Aurora [Halal] and I are in the studio in between working on our own solo projects, recording and writing slowly but surely.

‘Toxic Work Environment’ is due out June 1st through Gang of Ducks.