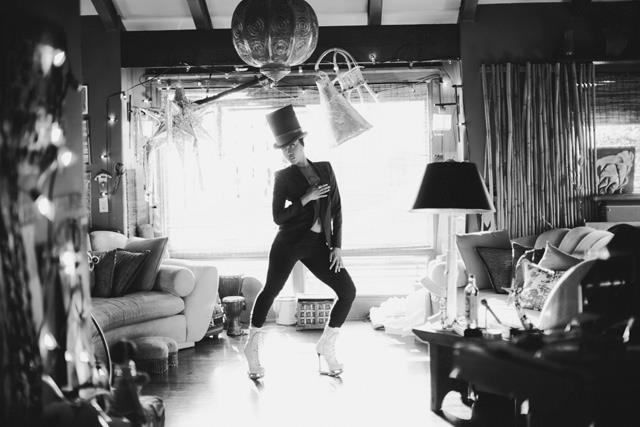 Now in its ninth year, Seattle’s Decibel Festival is easily one of the country’s leading epicenters of EDM-free electronic music and all things experimental. Here are some of this year’s headliners to give you an idea of what we mean: Carl Craig, Orbital, a DJ set from one of the world’s leading crate diggers (DJ Shadow), and not one but two sides of the ever-evolving Erykah Badu, a live set with her Cannabinoids crew and a rare appearance by the one and only DJ Lo Down Loretta.

Sample all of the above and a whole lot more in our Spotify playlist below (subscribe to it here), which we’ll be adding to and subtracting from according to your suggestions in the comments section, on Facebook, and on Twitter. Be honest; what’d we miss/mess up?