Stars of the Lid Ready Vinyl Reissue of ‘The Ballasted Orchestra’ 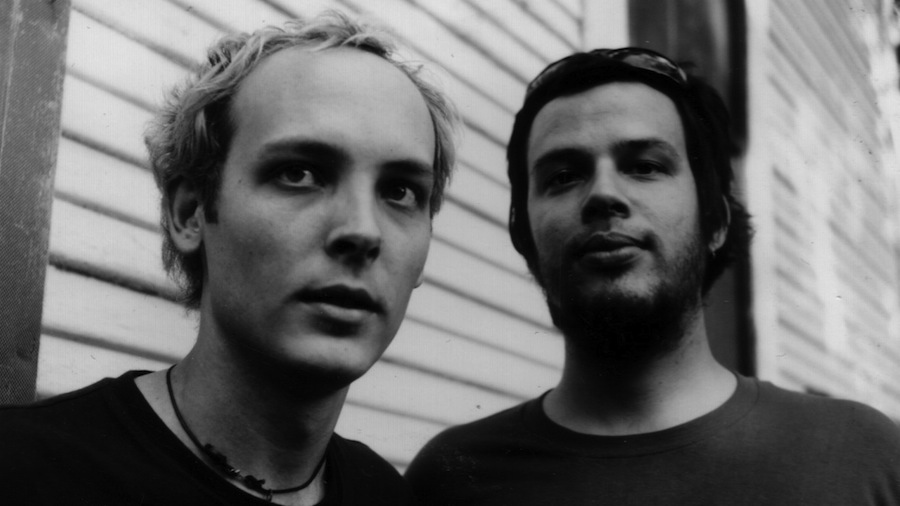 Nearly five years after their last onstage reunion–a reunion we’re still kicking ourselves for missing–Stars of the Lid have announced the long-awaited vinyl reissue of their third album, The Ballasted Orchestra. Due out January 7th through their longtime label Kranky, the repressing was remastered by Adam Bryanbaum Wiltzie. Check out a guide to film scores by the group’s other founding member (Brian McBride) here, and stream one of their old songs below, alongside a couple tour dates and live footage…

Previous Stream an Exclusive From the Japanese Edition of Ital’s New Album
Next DOWNLOAD THIS NOW: Interpol, “Roland (Demo)”