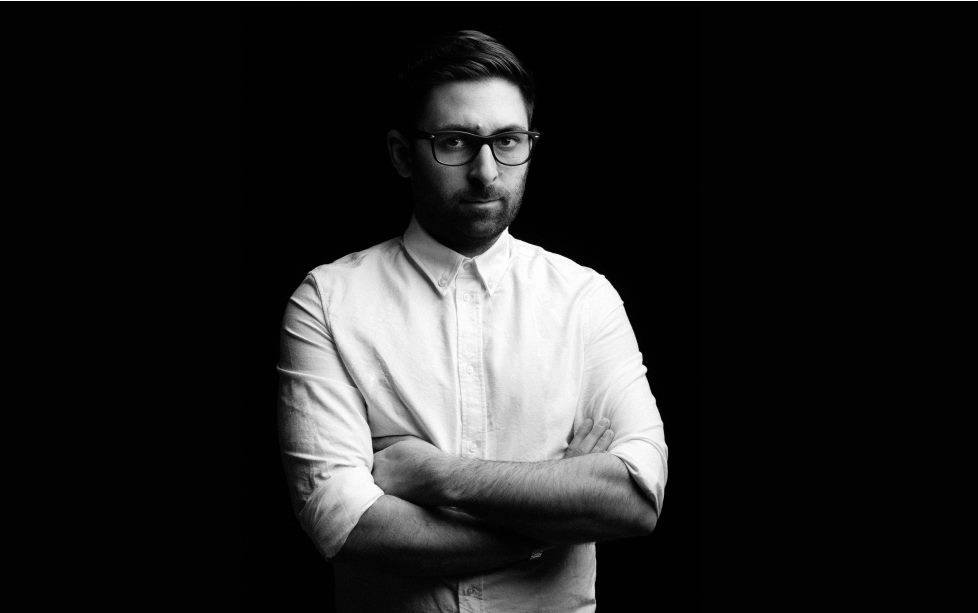 “The motivation for this EP lies outside music,” Cosmin TRG says of the steely techno songs on his new record III. “In part, it is livresque in the sense that throughout the record I reference some key points in JG Ballard’s High-Rise, and try to recreate some of the moods and ideas in the novel.”

Not just on the surface either; the Bucharest-born, Berlin-based producer really thought this one through, making the alien sounds in his sample banks and synths mirror the breakdown of modern society in Ballard’s book. In the following exclusive, Cosmin TRG shares III in full alongside the bleak tales behind each track. Look out for its proper release this Friday through his own Fizic imprint.

“SEVER”
High-Rise is interpreted as a class warfare allegory, a very important theme to me. I have an almost Kantian sense of morals and duty, but as such am perplexed by how contemporary society works, or indeed how bipolar I act in social interactions. The first track on the EP represents the moment when High-Rise residents abandon any sort of civil code and sever their ties with ‘outside’ morality and norm.

“REDUS”
On “Redus,” I let the modular speak its textural, coded language. It’s a track that speaks of abandoned places as metaphors for liminal experiences: empty warehouses, car lots, passages, empty swimming pools. Effigies of abandonment, anxiety, loss, the absurd, dread—the fun stuff. The balance of elements in this track is precarious. At any one moment, the clattery percussion could go out of sync, metallic atonality could replace any trace of synthesis. It’s all pinned down by the thud of a kick drum, the only shred of discipline. The track is born out of sonic debris, synthetic detritus, ghosts of cymbals past. It goes with the first flashes of violence in the high rise, the first signs of ominous anomy.

“SIRENA”
Further to the High Rise narrative, as soon as norm is abolished, violence is not only possible, but consequential. The trembling, LFO string in “Sirena” represents a siren, a war cry, a call to arms, underlined by the recurring tribal, bell-like sequence. Again you can hear the scurried clangs and clicks of percussion turned into makeshift weapons, to be used in trans-level skirmishes over elevator rights and facility use. When services and maintenance start failing in the high rise, systems disappear, order is abolished, tribes take over.

“MOTORIC”
“The more arid and affectless life became in the high-rise, the greater the possibilities it offered. By its very efficiency, the high-rise took over the task of maintaining the social structure that supported them all. For the first time, it removed the need to suppress every kind of anti-social behavior and left them free to explore any deviant or wayward impulses. It was precisely in these areas where the most important and interesting aspects of their lives would take place. Secure within the shell of the high-rise, like passengers on board an automatically-piloted airliner, they were free to behave in any way they wished, explore the darkest corners they could find. In many ways, the high-rise was a model of all that technology had done to make possible the expression of a truly free psychopathology.” —JG Ballard, High-Rise