Chaos and Hope Collide on A Heart From Your Shadow 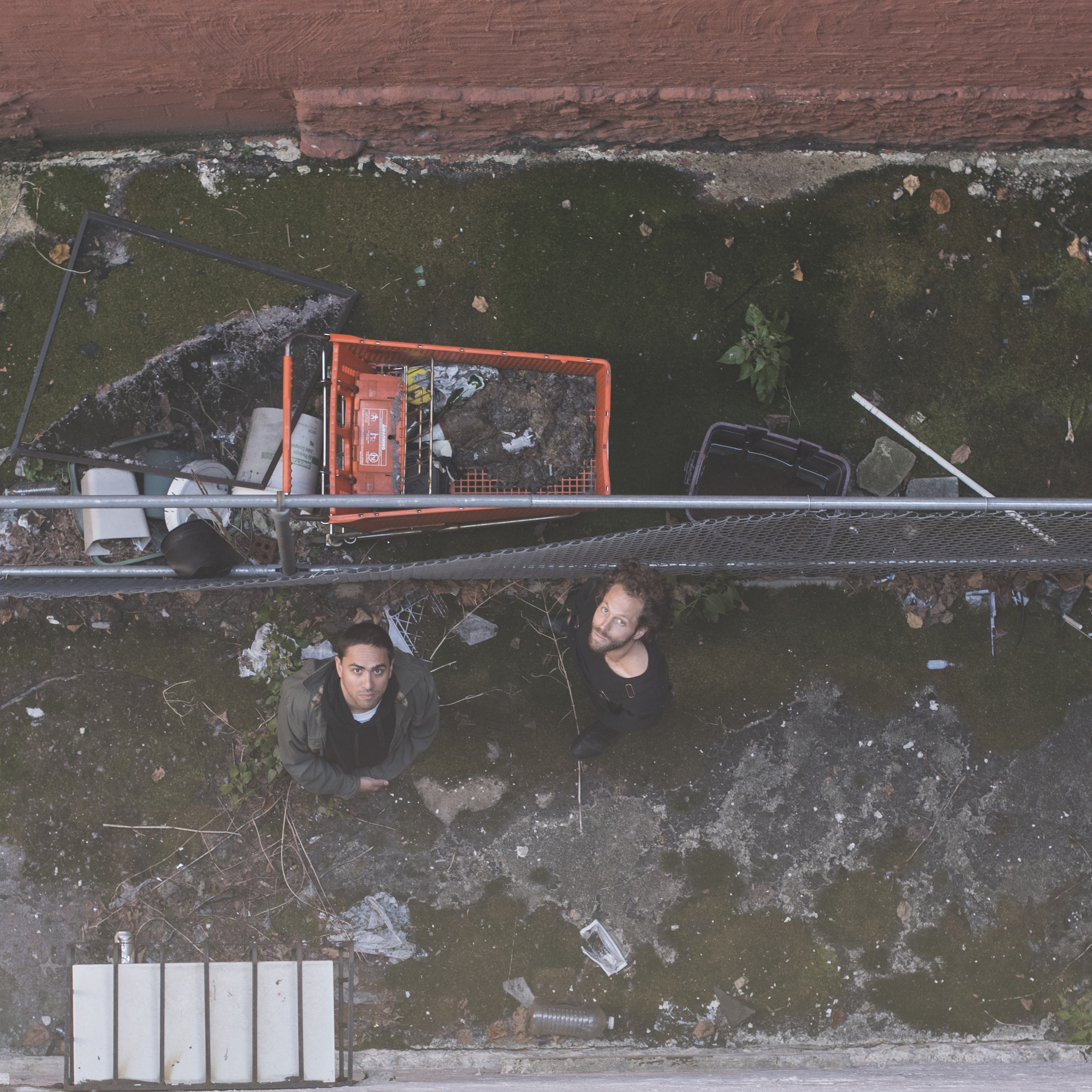 Considering how varied their growing list of collaborators is—everyone from Steve Reich, Pauline Oliveros, and Father John Misty to Laurel Halo, Greg Fox, and Zs—it’s hard to know exactly what to expect from Michael Beharie and Teddy Rankin-Parker’s first album as a duo. Better to let A Heart From Your Shadow wash over you, really, as it alters moods and styles like the most unpredictable of seasons.

Have a listen alongside the pair’s track-by-track commentary below, and look out for its official Mondoj drop at discerning shops tomorrow….

A Heart From Your Shadow was written as a live set and then recorded after a short run of shows. The instrumentation is MIDI keyboard, sampler, and cello. Almost all the tracks were recorded live. Emotionally, the music is centered around chaos, melancholy and hope….

We play an “INTRO” to set a mood and introduce the cello, fake voices, and sirens.

“SO MUCH TRASH” is a track for drums on a keyboard and prepared cello.

“PAPER TIGER” is a short story meant to be a lush and full frequency jammer.

“GULLY” is the mean sibling of “So Much Trash”.

“SMOOTH FACE” is a protest song for cello, fake voices, and sirens.

“FAKE MONEY” is a processed guitar and cello jam.

The tune “ROSES” is one of the more scripted tracks on the record and centers around a melody.

“PROMISE” is a reprise of the intro.

“ICON” is the loudest track.

“PETALUMA” is the goodbye song on the record and includes a field recording of one of our cousins talking about the rain.