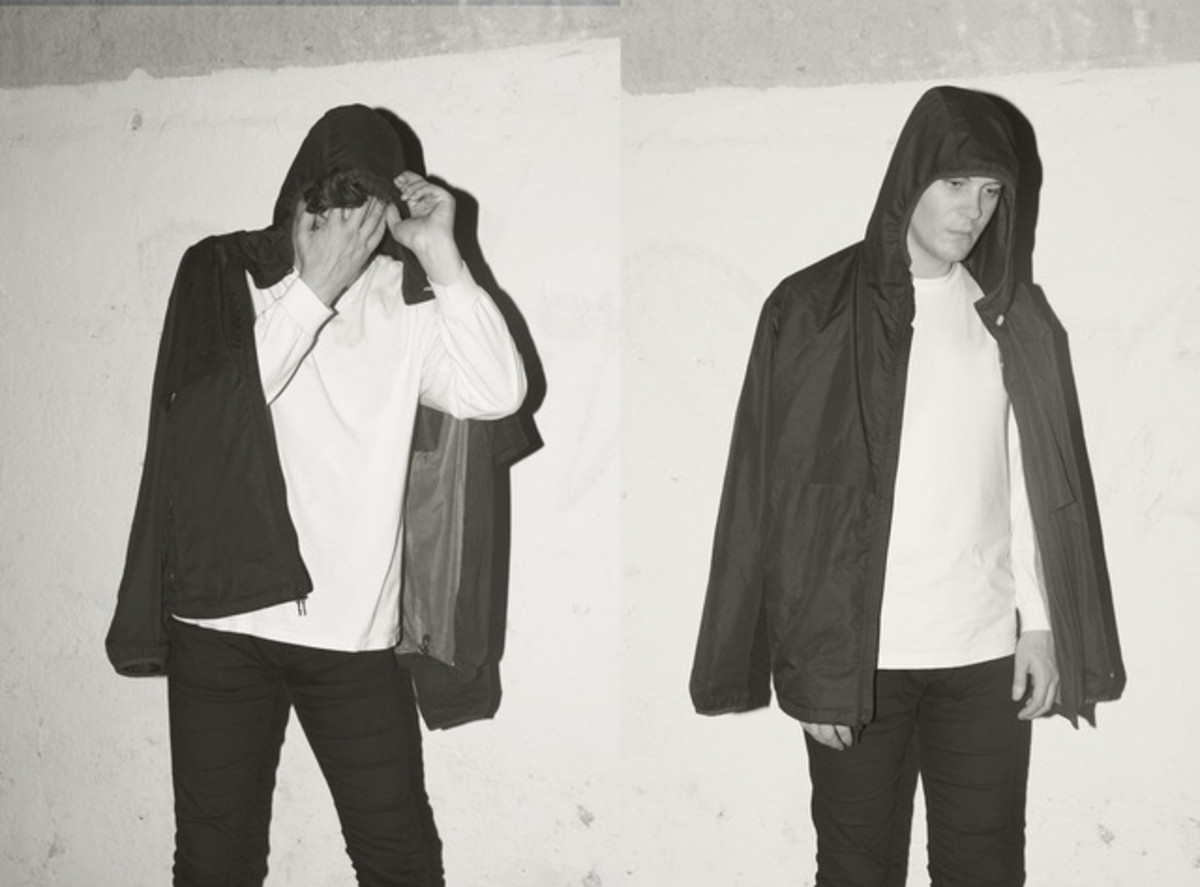 Between Patrick Higgins’ role as a ravenous guitarist/composer in Brooklyn’s Zs crew and his own solo output, we can’t think of a better person to help us navigate the blurry line between classical and contemporary music. Especially the experimental side of things—songs that seem to transcend any and all notions of space and time.

Presenting EARLY / MODERN, then, a pored-over playlist “highlighting surprising elisions and affinities between European music of the pre-modern era and contemporary works of the present day and 20th century.” Have a listen below, right alongside Higgins’ liner notes and a few selections from Dossier, a new LP of live wire electronics and abstract riffs on Nicolas Jaar’s Other People imprint….

I have always found there to be a strange and productive affinity between the “early” music of the European Middle Ages and Renaissance and the so-called “avant-garde” of 20th-century art music. This playlist gathers together an array of works that I think speak to each other in surprising ways—revealing hidden aspects of harmony, melodic lines, timbre, and form.

That the past can both speak to the present and yet also find new illumination from a modern standpoint is often a conceptual cornerstone of my own music making: a kind of historical time-travel along uneasy paths and from unfixed positions. The sense of striving—both before and after the grip of tradition, both aiming to establish and aiming to destroy a tradition—across the gulf of the classical era the twin cliffs of the Early and the Late frame this playlist. 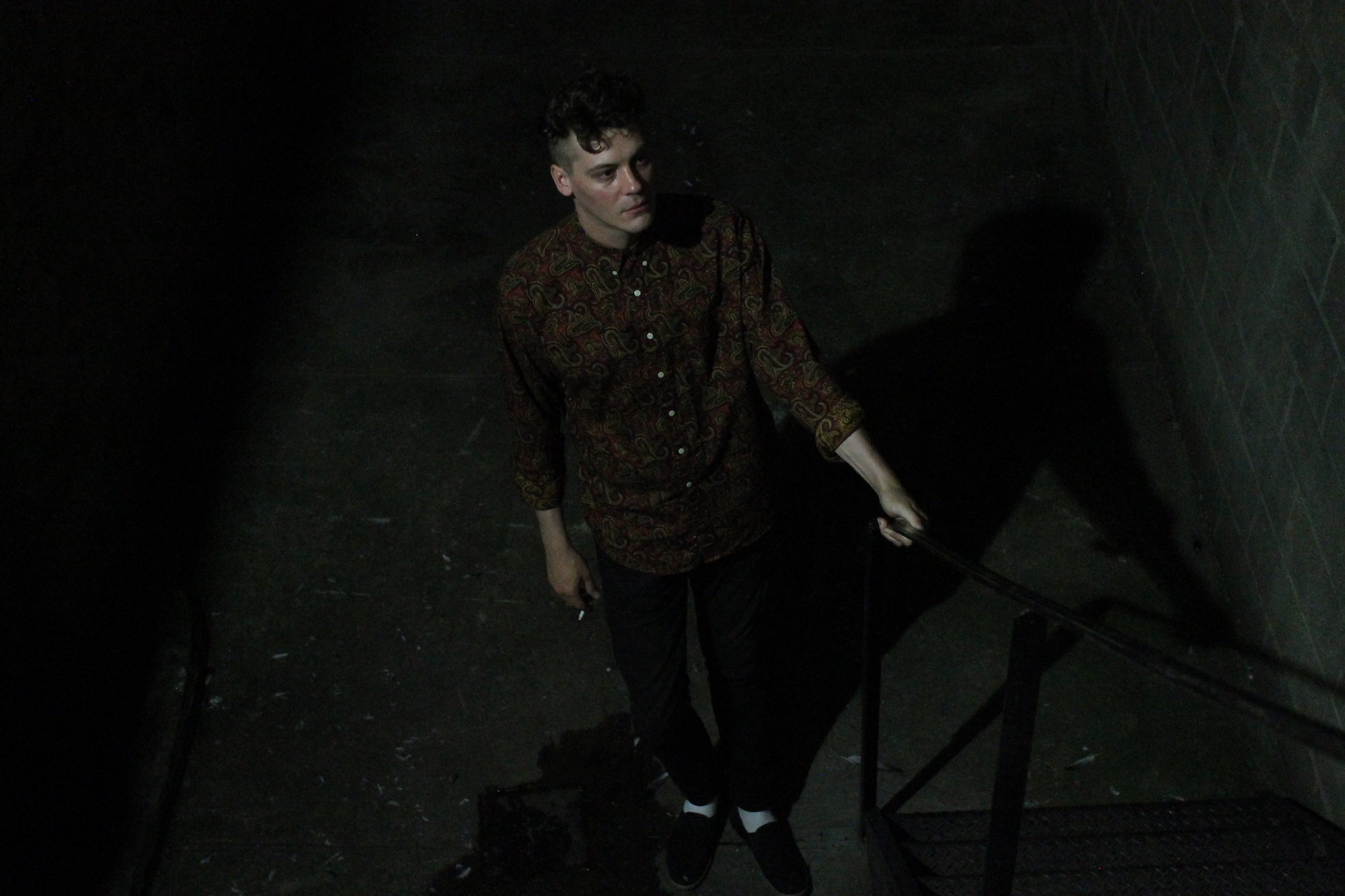