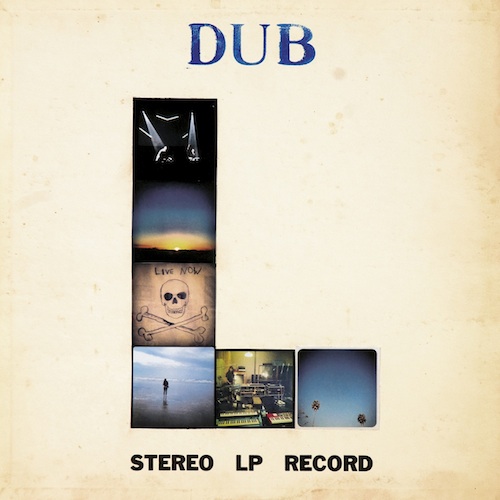 â€œAfter spending the better half of the year on tour,” explains producer/multi-instrumentalist Aaron Coyes, “we managed to finally settle in to a spot in Echo Park where we set up a small studio and got physical with dubbing out the Lucifer LP. We have always loved the challenge of approaching the music we make from a new angle, and although the dub aspect to the music we make may be there in structure this is the first time we have layed it down by playing as the engineers.

â€œBoth of us really love how Lucifer in Dub turned out,” he continues. “We wanted it to have a different feel with the mastering; Shawn Reed of Night-People who put out our early recordings introduced us to Sonic Boom who we met while on tour and later worked with mastering some of our remixes. He really understood the sound we were after, there was no compromise in the low end, he gets our zone–warm, lush, round, heavy on the psychedelics.â€

Have a listen down below, and pre-order the LP pressing here…