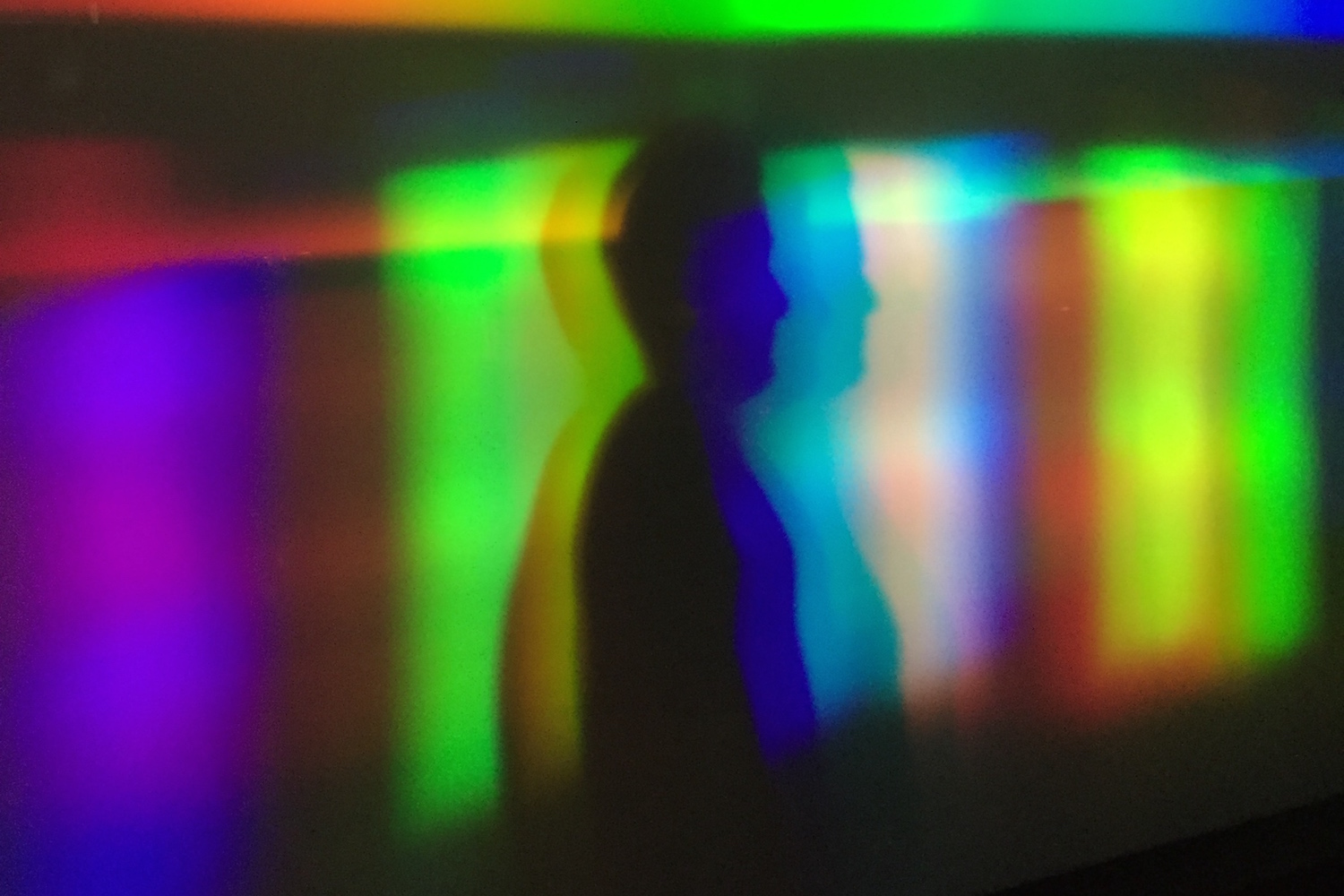 The last time we heard from Prequel Tapes, the Berlin producer was pushing his label boss (Fink) into the void with an widescreen remix. In the six months since, he’s applied the very same avant-garde approach to his own album and taken its synth-glazed tapestries one step further in the studio with the following EP. Due out this Friday through R’COUP’D, here are the stories behind Dragon Keys along with another look at his Inner Systems LP…

“DRAGON KEYS”
Based on two old recordings I did 15 years ago in Italy, along with the piano melody, which is actually my baby daughter playing a friends piano while we were sitting together in his living room. I just recorded it with my phone and then manipulated and built on it in the Octatrack. From these recordings I added two shifting basslines. It was only recently when a video was made for the track that I realized it has something of the rhythm of a train about it.

For my album Inner Systems I wanted to have a very special track to close the album—something intense, warm with a good melody and harmonies inside. I adore the track “Disintegration” from The Cure and think it’s a perfect track for closing an album. With this influence in mind, “Dragon Keys” closes the album and is also the single.

“DRAGON KEYS (AMBIENT VERSION)”
When I was working on the track, it was always clear to me that I should also do a lovely dark-ambient version. As the label and I chose “Dragon Keys” for the single, it was the perfect happy excuse.

“MY SIDE”
A good friend bought this CD with William S Burroughs recordings; basically he recorded himself while he was tripping out but tried to explain also what happens in that moment.

I like the frequency of his voice and I was looking for a track what could bring a bit of a balance to the EP. “My Side” is based on a drum loop that I did with a old Rhythm Ace from 1969. I compressed the shit out of it to get all the dirty hisses, then I let the sample from Burroughs run over it and set down and recorded two different pads which I layered on top, which I think was a combination of the Yamaha CS 50 and the Analog Four.