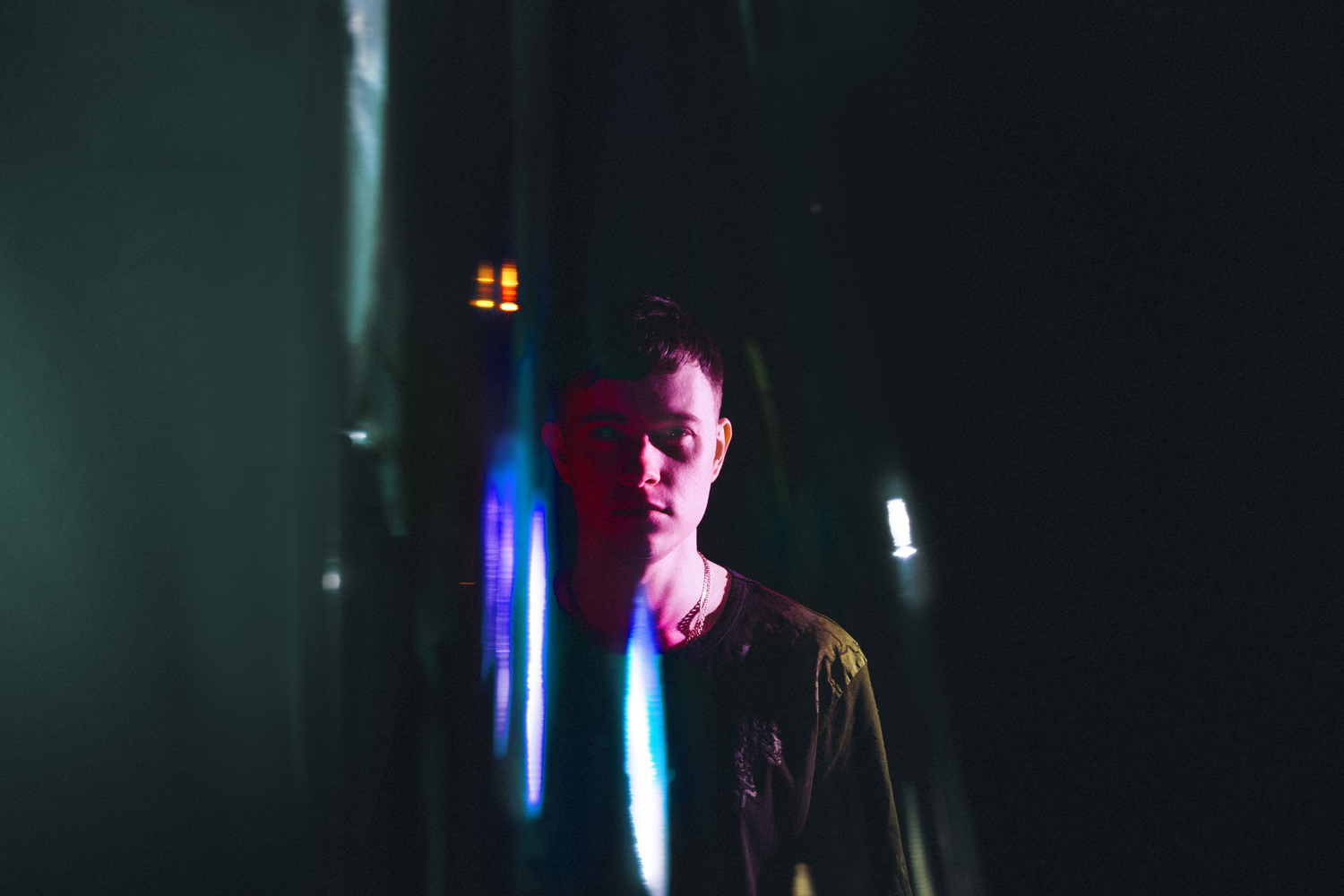 Put down that bowl of Lucky Charms; the only sugar rush you’re gonna need this morning is the record that Rustie dropped out of the blue today. Available to stream below via Spotify and a few SoundCloud singles, EVENIFUDONTBELIEVE finds the Glasgow producer in top form, scrapping the mixed bag music of last year’s Green Language LP for a full-on reminder of why we fell for Rustie’s manic panic melodies in the first place.

“With the first albums on Warp, they kind of did everything,” he explained in a new FACT interview. “I just made the music and left it all to them, but it’s not really satisfying to do that.”

What he’d rather do is release tracks without a press rollout or proper fanfare—as has been the case over the past three months—and let things come together naturally. Or as Rustie put it, “Some of the tracks have been around for a long time, but it’s just kind of gelled together recently. At first I thought I would have an EP, but then there was so much with a similar vibe that it turned into an album pretty naturally. I never really have a plan, but some of the tracks were getting good reactions [live], and there was a kind of sound aesthetic going on with them, so it made sense to skip the EP and go straight to an album.”