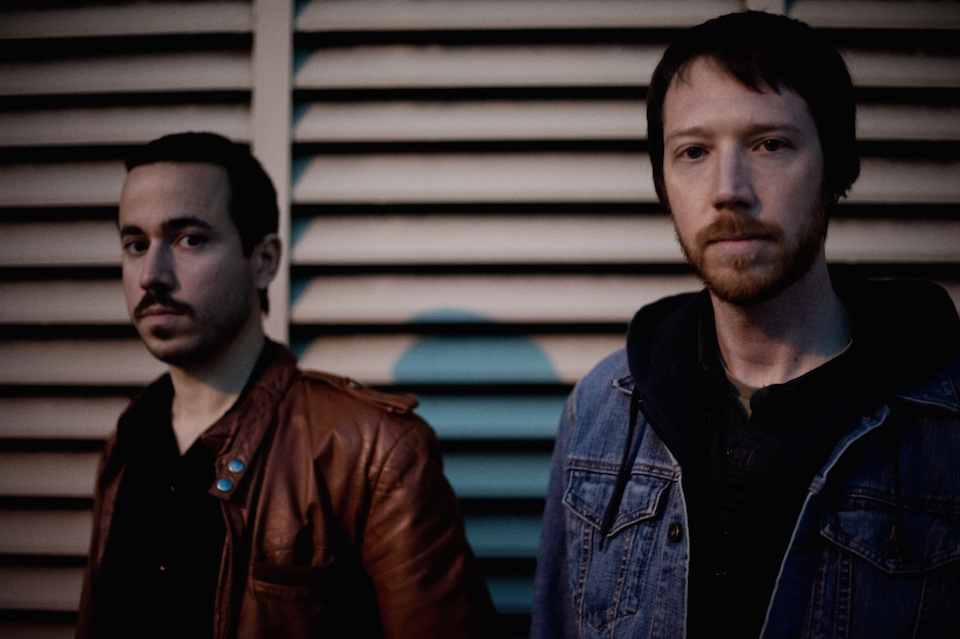 When Zombi was tapped to support Goblin—their spiritual forebears, and the root of the band’s Romero-inspired name—in 2013, it was more than just a mere case of a band finding its footing on the road again. It was a wakeup call, a much-needed reminder of why Steve Moore and A.E. Paterra got together in the first place.

“It just seemed like maybe Zombi had run its course,” Moore told Noisey recently, when asked about the mounting debts and physical distance that nearly derailed the duo. “It was a little too difficult to keep being a band, given all the circumstances. It was really that Goblin tour that brought us back to life—pun intended, I guess.”

With their eyes set on capturing Zombi’s live sound in the studio, the sessions for Shape Shift were markedly different than the ones for Zombi’s last two LPs. Or as Moore put it, “When it came time to do the new record, we knew we had to play together in the same room again like we used to. I live in central New York now, so Tony would drive up and hang out for a few days. We’d set up all our gear in my basement and jam. Tony would set his digital recorder in the corner of the room and we’d just have at it for hours. There was some marijuana involved. It was like the good old days.”

It shows. As you’re about to hear, Shape Shift is Zombi’s tightest record in quite some time. It’s not the only thing Moore has been up to, either. The composer/multi-instrumentalist has kept himself busy with film scores like Cub, which he premiered at Bloody Disgusting and described as follows: “I started work on this score just two weeks after finishing the score for The Guest. My brain was a little fried, which I think helped add do the dark and emotional feel. The overall tone palette is Hammond M111 and old string synthesizers, with all percussion coming from vintage mono synths.”

Have a listen to all of the above down below, right alongside details and dates for a rare North American tour…