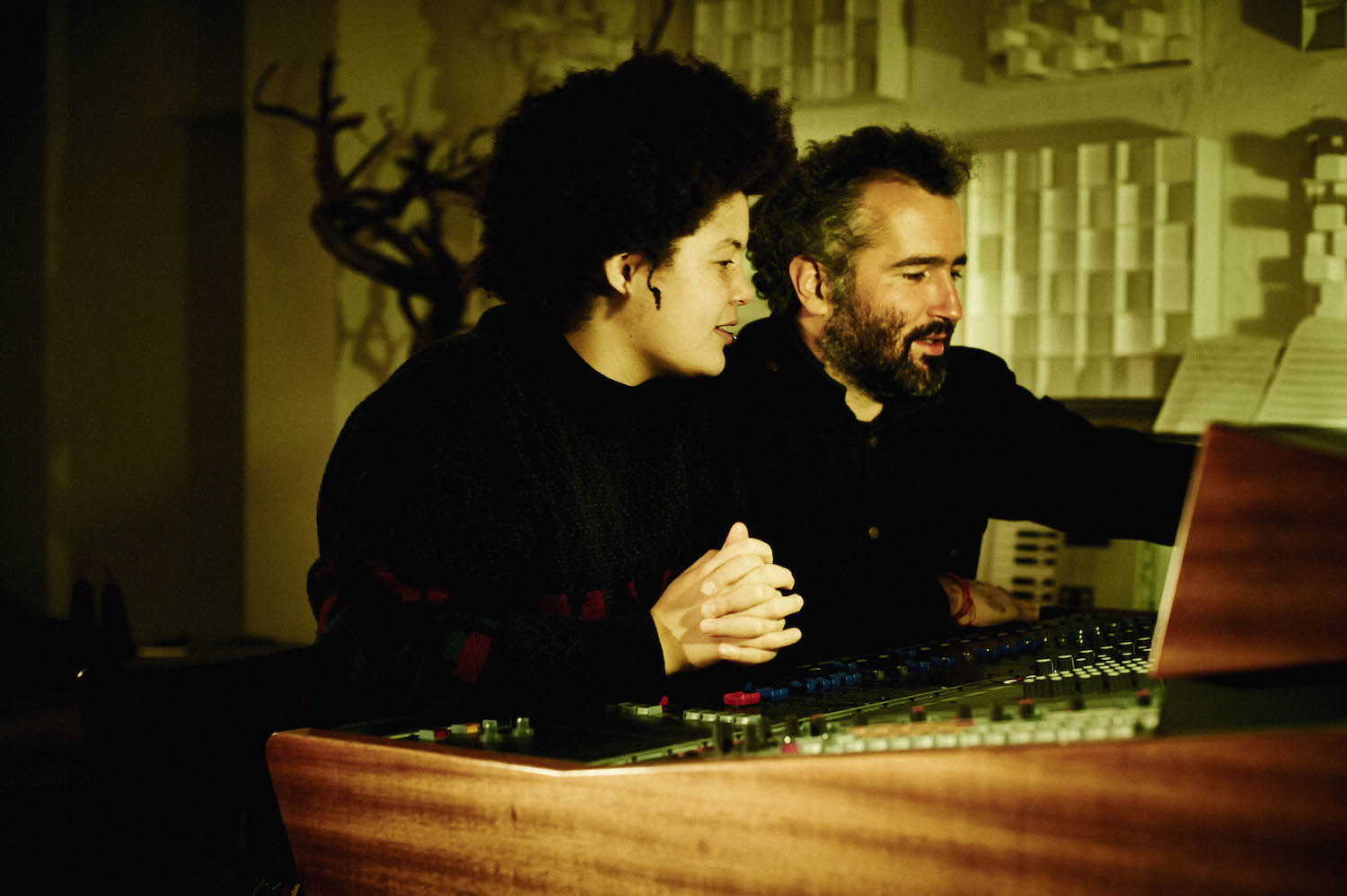 It’s a lost art, really, the kind of electronic music Radio Citizen has made over the past decade. Unlike the laptop-led pieces many producers excel at, Niko Schnabel sets his bold sample banks against live arrangements that channel everything from Afrobeat to Ethno jazz. Not to mention nods to bossa nova, hip-hop, soul, funk, dub, and blaxploitation soundtracks.

Today’s #selftitledpremiere is taken from Radio Citizen’s third full-length record, The Night & The City (Sonar Kollektiv). Here’s what Schnabel had to say about the video for its latest single “Shores”:

Most of the waves in the video are from the Bosporus in Istanbul. Inspiration for the song? Sound system culture, cycling downhill at night, the sea seen from the beach near Regina Maris, the major seventh interval, diving and drowning. King Tubby, trains passing by, cheap drum computer sounds, dark alleys at night. Nocturnal rain, the early dawn after going out, sirens, bass bins and the sound of waves.

Have a look in the above player and stream the rest via Bandcamp: