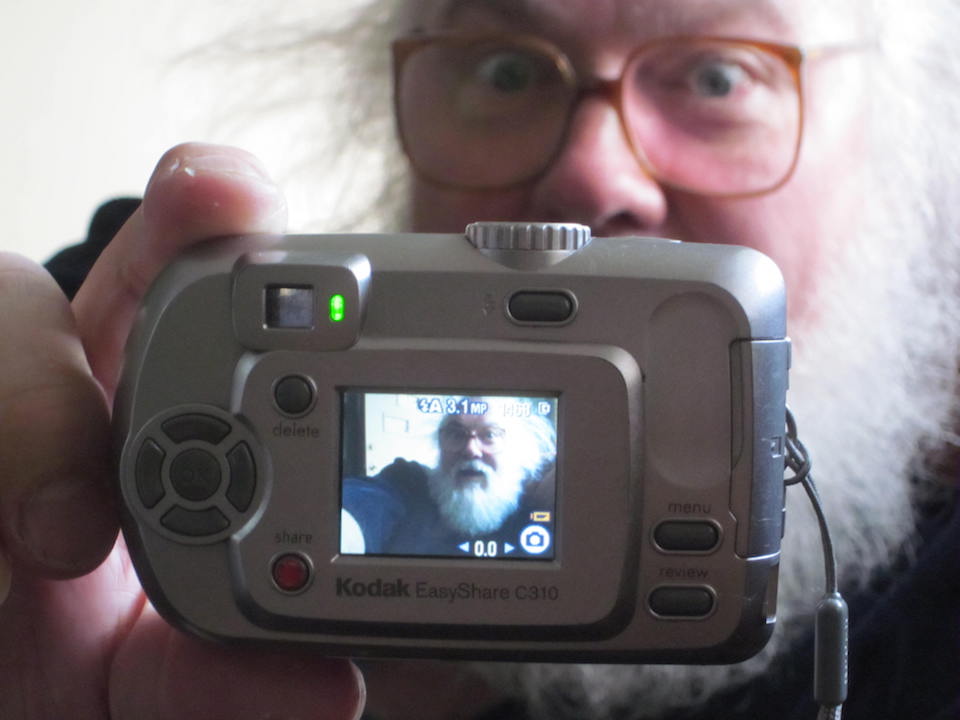 In the spirit of the Record Store Day single that saw R. Stevie Moore and The Vaccines covering each other comes a new split featuring the lo-fi legend and the Japanese band Boys Age. A co-release between San Diego’s own Bleeding Gold Records and the new Gateshead imprint Border Series, the 7”—limited to just 200 colored vinyl copies—isn’t centered around cover songs. The tracks are tributes to one another, with Moore weaving several ear worms out of a steady guitar strum, scale-climbing keys, and enough welcome eccentricities to make it a worthwhile addition to his daunting discography.