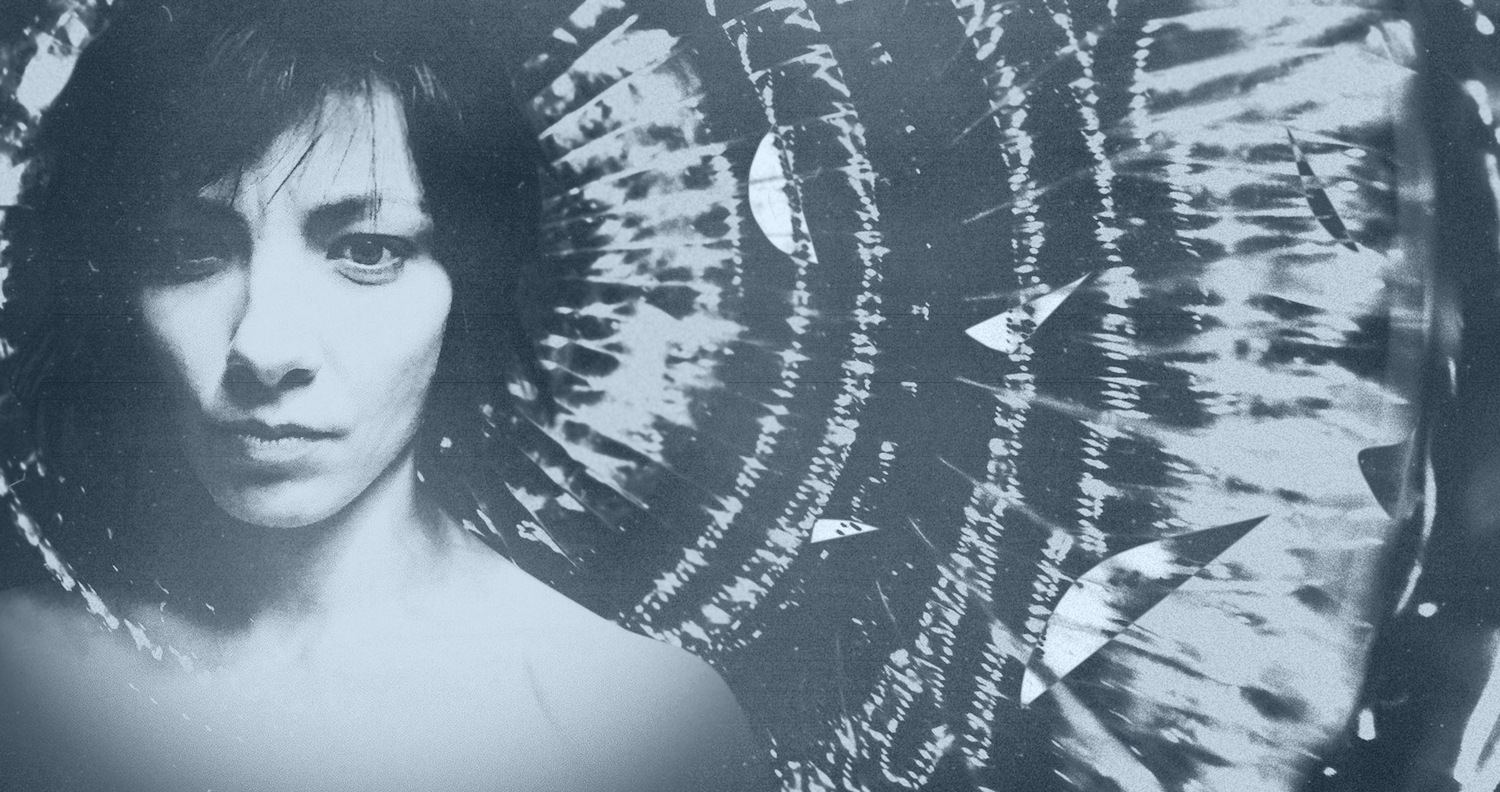 Fresh off her recent work on Nathan Fake’s Providence Reworks: Part II EP, Olga Wojciechowska has quite a stunning EP on deck from the composer/producer’s longtime alias Strië. Due out February 2nd through Serein, Perpetual Journey channels the Soviet Union’s infamous Laika mission, a.k.a. the first dog to ever be launched into space. She didn’t survive the ordeal, but several monuments acknowledge and honor the poor little stray’s sacrifice in Moscow.

Personally, we prefer the following songs, which Wojciechowska describes in detail below….

There were so many things that inspired the creation of these pieces. One of the most important in terms of encapsulating the concept as a whole was reading about the first Soviet space experiments. Lonely, furry creatures were sent into the vastness of space to satisfy human curiosity.

In truth, I don’t have the words to describe the emotion I’m trying to convey; it’s why I made this music. I can only invite you to listen and hope that on your journey, you find everything but loneliness.