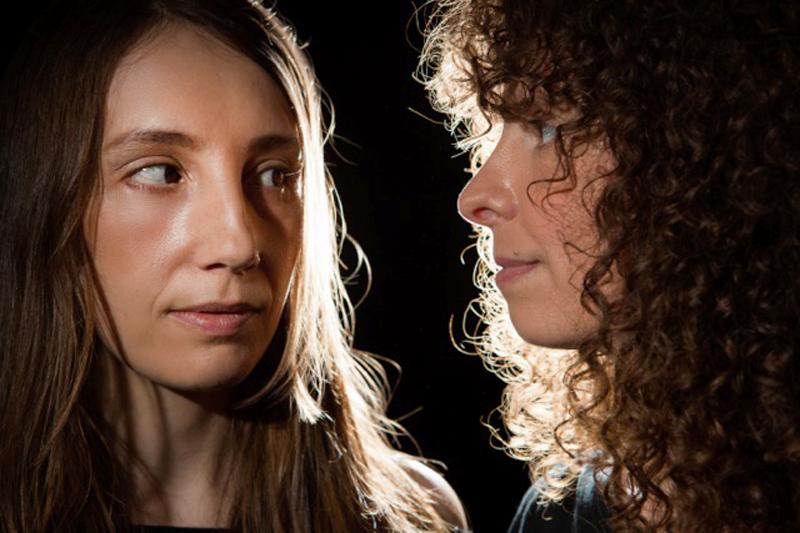 After a couple false starts and rounds of random live appearances, Khaela Maricich has finally revealed her first proper record as The Blow since 2006’s Paper Television LP. Due out October 1st through Kanine Records, the self-titled effort is the first to feature live collaborator Melissa Dyne. (Maricich’s last album paired her with YACHT founder Jona Bechtolt.)

“After a few years of swapping ideas and watching them grow and breed new ones, we decided, ‘Fuck it, why not record a record together?'” the duo wrote in a press release. “So we went together into the wordless realm and were there for a couple of years, fusing together the landscape of sounds and samples and waves and sensations that make up The Blow…Making this album was an odyssey of experimentation. These songs trace the arc of our somersault into the unknown, holding hands, going backwards through the air, watching to see where we land.”

Well alright then. We don’t have any music yet, but here’s what to expect, cover art/tracklisting wise, along with one of the Blow’s better singles from way back when…