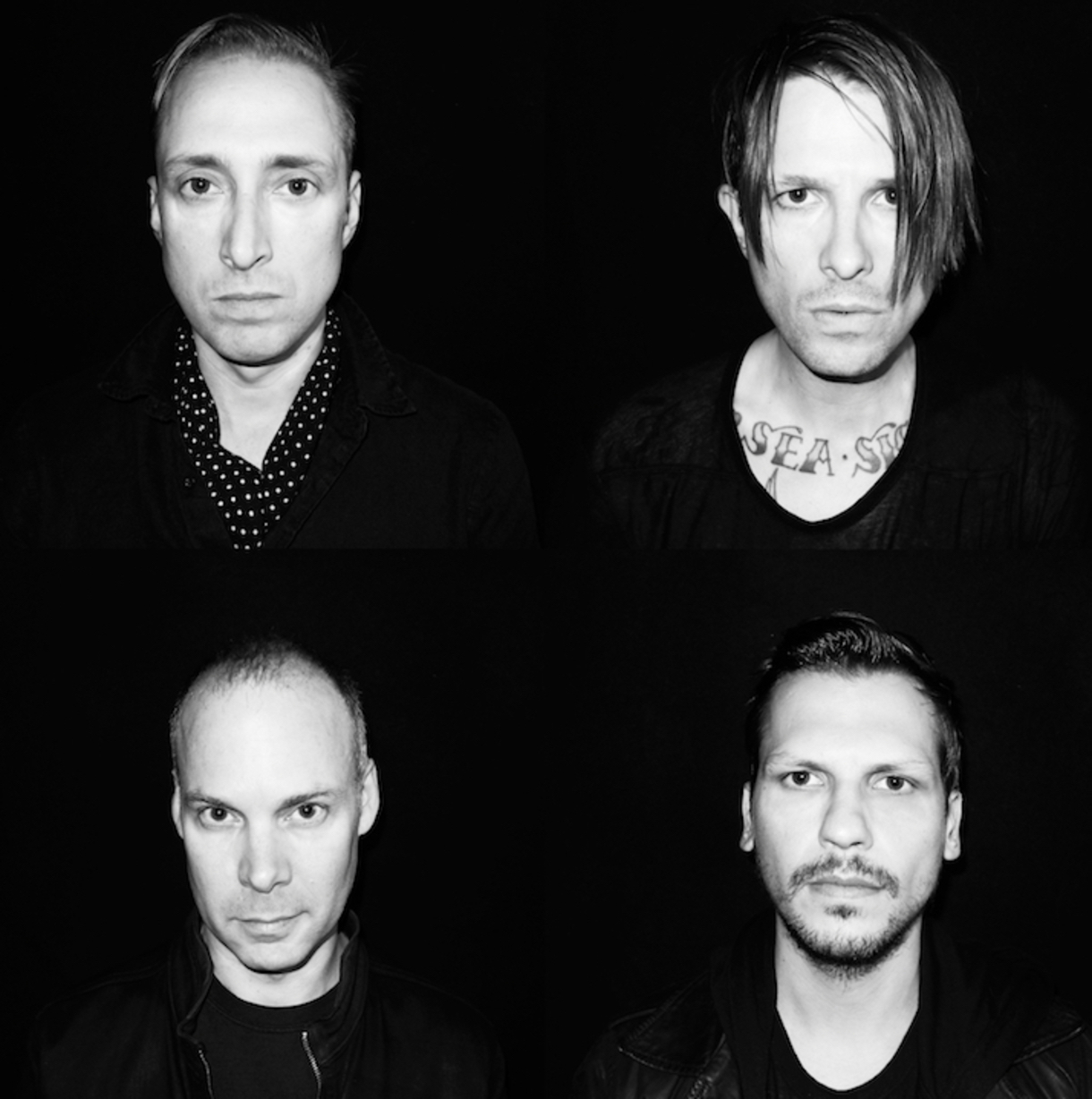 Lots of news on the American Nightmare front today, starting with confirmation of the band’s long-awaited (15 years!) third LP. Due out February 16th through Rise Records and available for pre-order here, the self-titled effort features a long-held lineup last seen in 2004: singer Wesley Eisold (also of Cold Cave), bassist Josh Holden, guitarist Brian Masek and drummer/engineer Alex Garcia-Rivera. According to a press release, it’s a mix of everything from Negative Approach and The Cro-Mags to Joy Division and Siouxsie And The Banshees… “the first truly collaborative record the band has written with all members contributing to its creation. Adhering to a writing process inspired by the Smiths yet evokes Black Flag, and is dripping with the angst-driven nihilism that has defined the act since their inception, the album is the result Eisold feels represents the true essence of the band.”

“In making this record we had one goal: To make a hardcore punk album that was true to American Nightmare, who we were then and who we are now,” explains Eisold. “No filler, just existential poetic venom. This is ground zero, a new life for the band.”

Check out the record’s savage lead single below, along with tour dates and footage of the group playing a reunion date in Philly a few years back….