The Knife’s ‘Shaking the Habitual’ Tour Presents a Politically Charged Dance Party, Light on the Politics 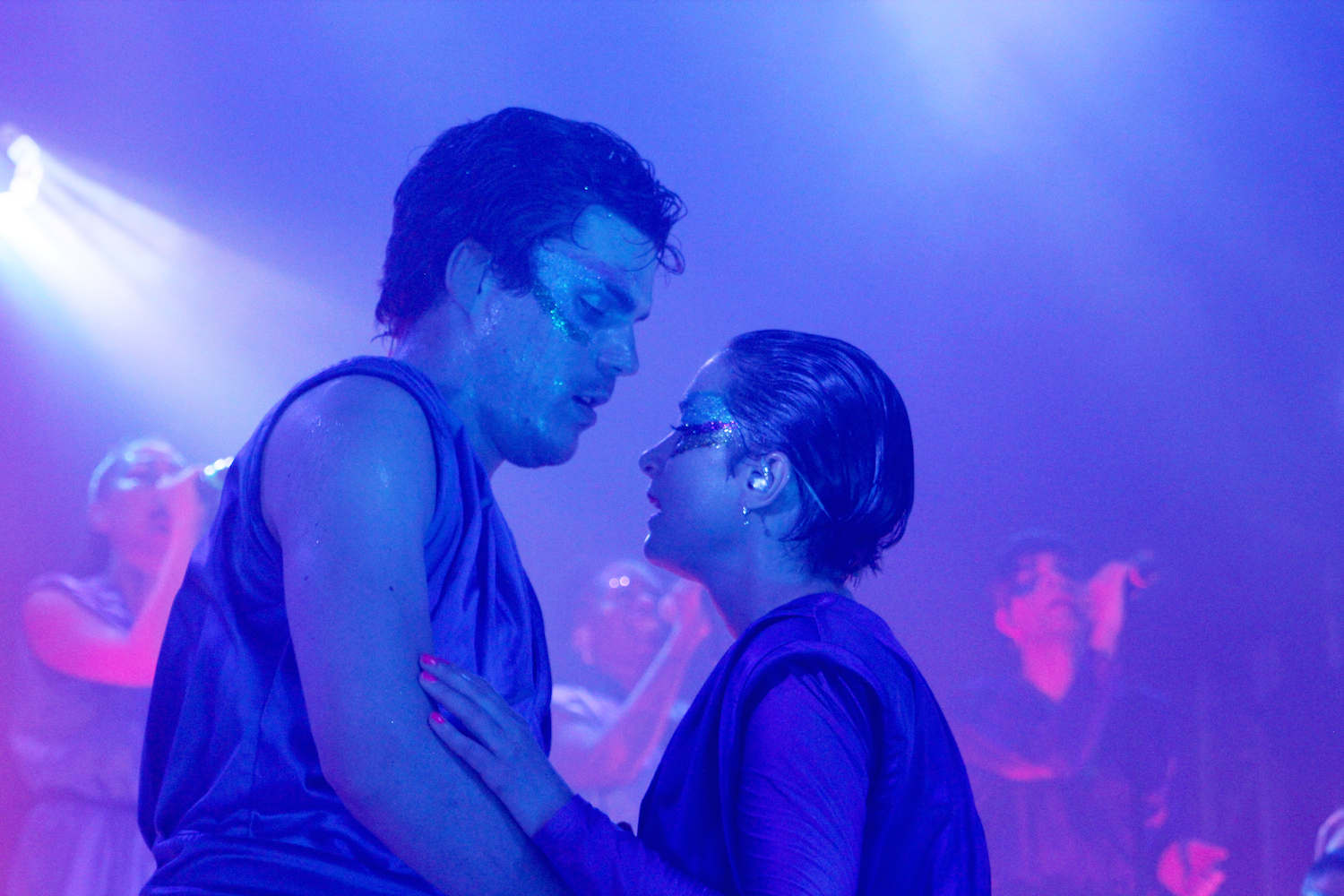 “If I’d known the show was going to be like this, I would have worn a pair of shorts and brought my girlfriend along.”

That unprompted review from a fellow musician—fielded after a Terminal 5 show—pretty much sums up The Knife’s Shaking the Habitual tour, which shouldn’t be considered a live rendition of that rather complicated record so much as a dance party held together by painstakingly produced backing tracks, loosely arranged choreography, a spectacular light show, and the occasional chorus, drum part or synth line that’s performed by something other than a machine. The balance singer Karin Dreijer Andersson and producer Olof Dreijer are trying to strike between neon-bathed pop music and gender/genre-blurring politics is a precarious one, and while the latter is overshadowed by pure showmanship here, it can still be found in the spoken word segues and subtext-charged workout sessions that bookmark songs like “Full of Fire” and “Wrap Your Arms Around Me.” This is music that makes you move first and foremost, however, leaving the deep thinking for later. No wonder why the ‘encore’ was essentially a bonus club set from a DJ. With spirits lifted this high, no one wanted to go home.

Check out our photos from the Knife’s recent New York run below, along with a video from Shaken-Up Versions, a mini-album the duo’s releasing next month featuring ‘reworked’ material from their tour…