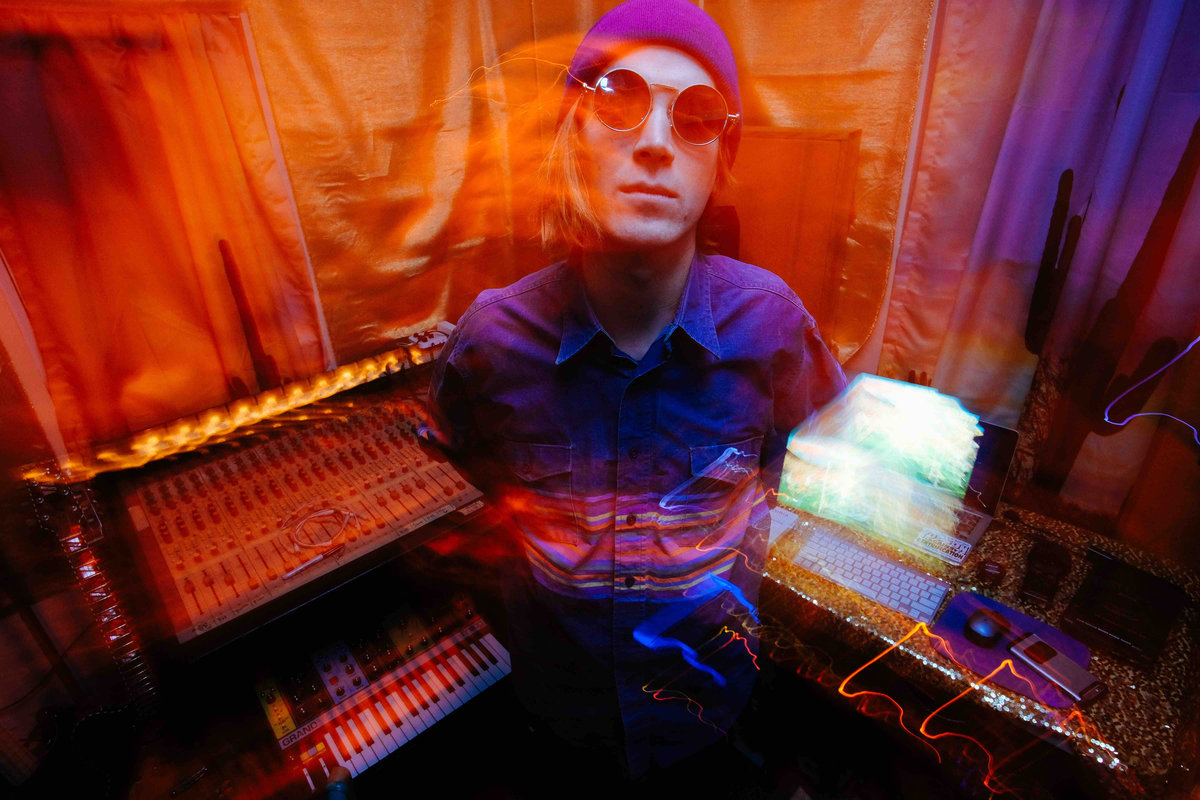 The Lasso—a longtime producer for Lando Chill who’s released a slew of low-key LPs over the years—has signed to Mello Music Group for a long overdue solo outing on the Tucson label.

“I wanted my introduction to MMG to be a blend of my favorite elements of vinyl culture,” he said of the free song below, “but with all original instrumentation. A pastiche of ’70s film scores and library records, but with the feel of a modern beat tape, an aural short film.”

“We’re extremely pleased to introduce The Lasso in his own light,” MMG added, “showcasing not only his talents for original production, but his unique approach to music. From hip-hop influenced psychedelia to ethereal phase music, synthed-out space funk and loft freak folk, The Lasso’s sound is unlike any other.”