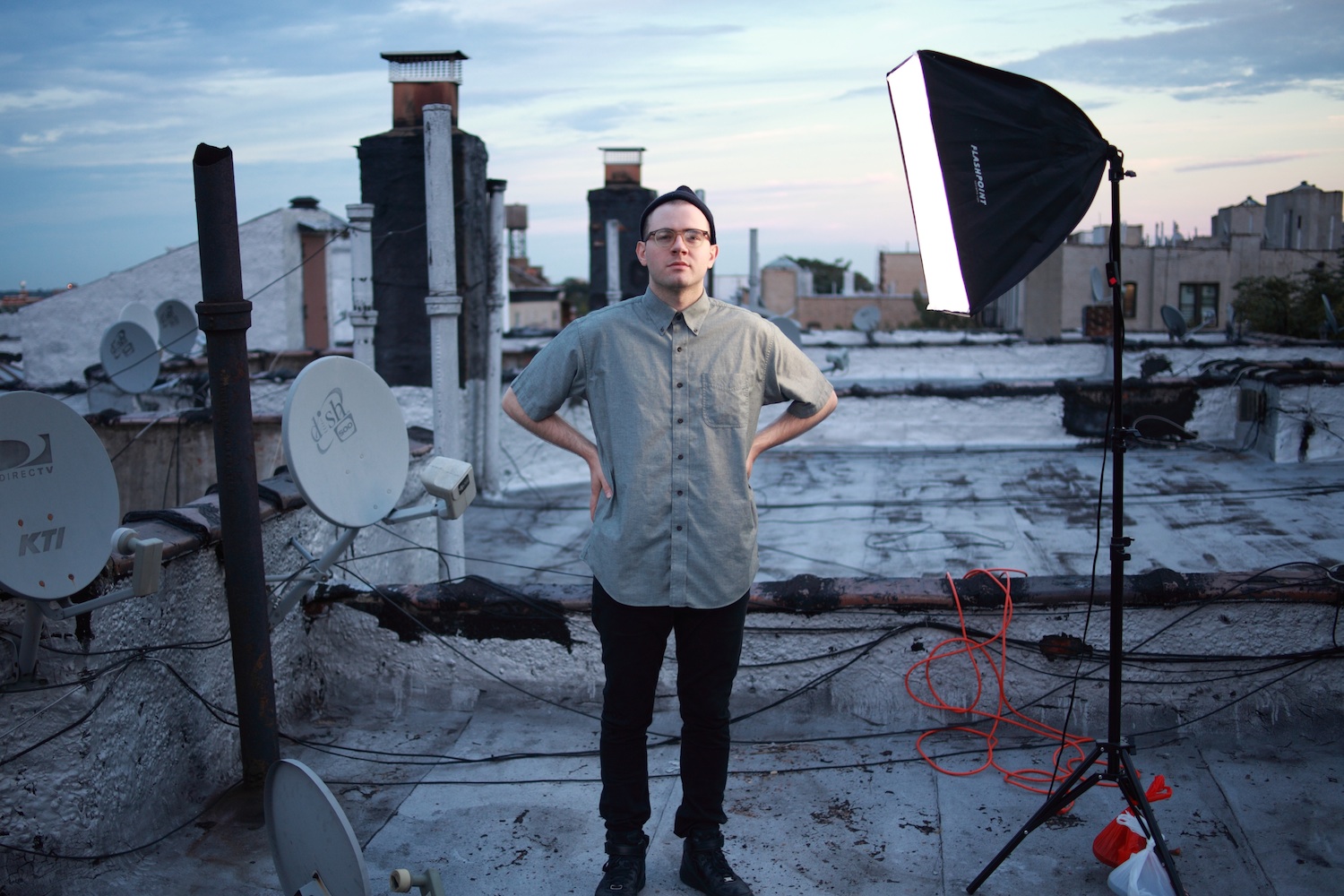 1. Squarepusher, “Beep Street”
I remember practicing on my drum set to this all the time in high school. I’m laughing listening back to this now; I thought I had the rolls in the intro down pat along with the ride pattern. It’s so so impossible. I wonder how Alarm Will Sound would tackle this one if they ever chose two. I’m almost certain they would need to two kits.

2. Hrvatski, “Vatstep DSP”
The middle of this is so big to me. I totally see past the silliness to that part. I know it’s ignorant to say but I find it so hard to imagine rendering this track on a laptop in 2002. Keith Fullerton Whitman is painstakingly detailed here, almost to a fault, but it’s still such a classic.

3. Wisp, “Roads Up Over”
I have the best memories of this track. Always did my physics problem sets to this towards the end of school.

4. Renegade, “Dark Soldier Pt. 1”
This one—so many reeses and the jump-up bit just when you think it won’t ever happen. I have to start playing this one out more often.

5. Tom and Jerry, “Yamming Snacks Like Shaggy”
I think my friend Evan (Gossamer) showed me this song over the summer in LA. It stuck with me because I was trying to use that Boyz II Men sample at the beginning in a track at the time. This track is a great example of Tom and Jerry having multiple breaks happening without them clanging against each other; they are experts to me.

The Range is currently on tour and playing New York’s (Le) Poisson Rouge tonight with Jon Hopkins. He appears at the Pitchfork Music Festival this Saturday. Check out selections from his last couple Donkey Pitch releases and recent remixes below…