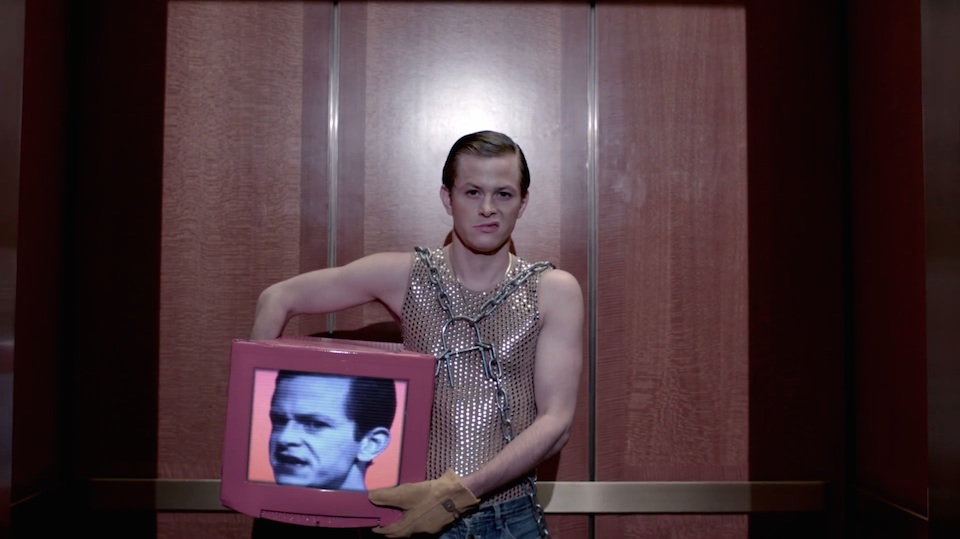 The lead single from Perfume Genius’s new album seems to be saying a few things. Sonically, it suggests that Too Bright is going to be a bold step forward for the singer, leaving the spare backdrop of his last two LPs behind for more experimental fare—pop music full of pomp and circumstance. As for its lyrics, “Queen” attacks the assumption that the rise of gay rights has suddenly destroyed the prejudice many people carry when interacting with the LGBT community. But rather than whine about it, Mike Hadreas puts on some makeup and struts his stuff in both the song and the video above, a SSION production that hammers the track’s themes home in a way that’s surreal rather than heavy-handed.

‘Too Bright’ is due out September 22nd through Matador.