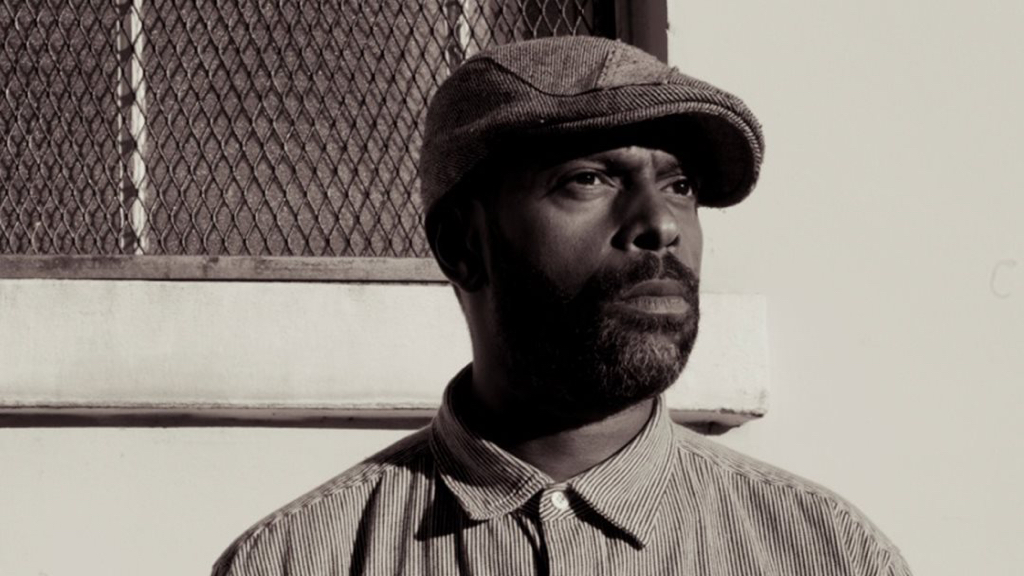 When Theo Parrish sat down to curate and sequence his contribution to !K7’s iconic DJ-Kicks series, he treated its 19 tracks as a fully invested survey of the city that’s as much a part of him as music itself.

“Detroit creates, but rarely imitates,” Parrish says in his track notes, “Why? We hear and see many from other places do that with what we originate. No need to follow. Get it straight.

He continues, “In the Great Lakes there’s always more under the surface — more than what appears to penetrate the top layer of attention and recognition. What about those that defy tradition? Those that sidestep the inaccurate definitions often given from outside positions? This is that evidence. Enjoy.”

To help put his sprawling 90-minute set in perspective, here is a 15-minute film that shares the stories behind a few of its exclusive songs…… 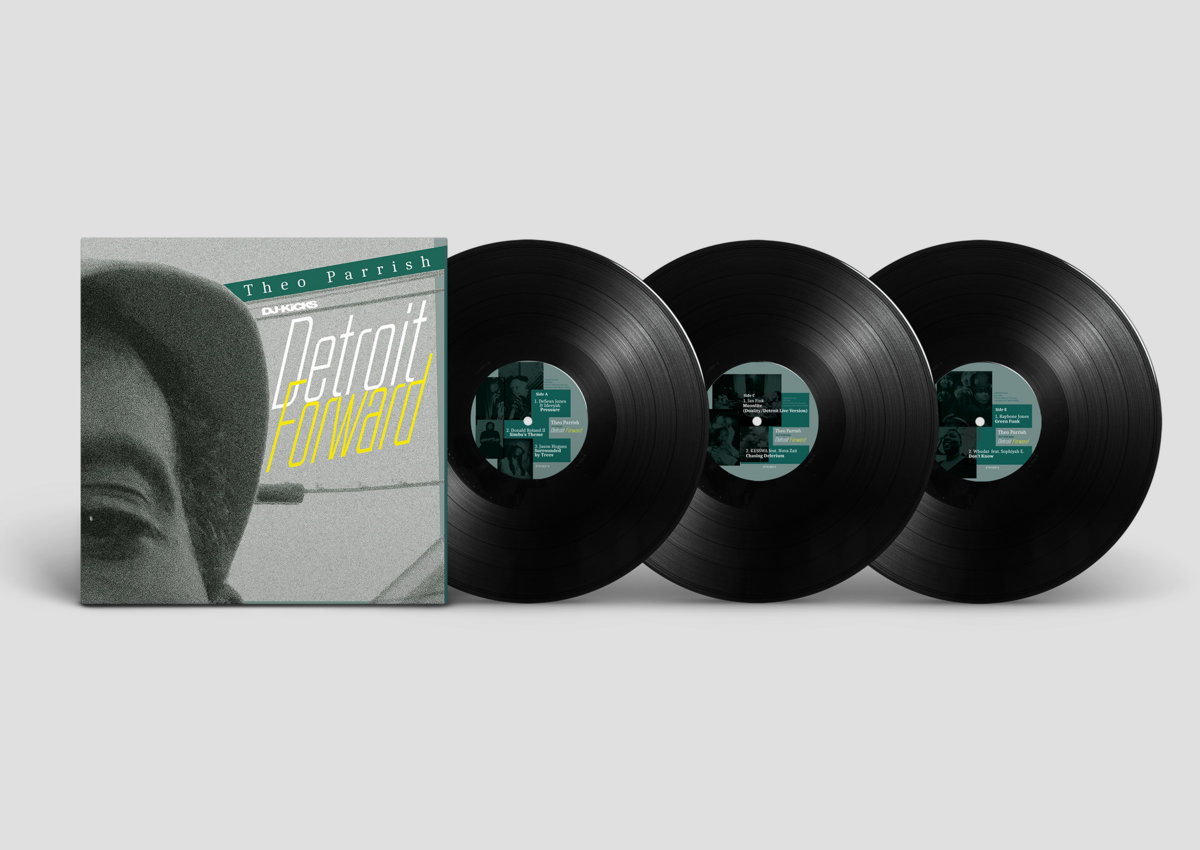 Previous FaltyDL On… The Songs
That Shaped Him, From
DJ Shadow to Frank Zappa