Third Man Readies a House Party Record From The Gories, ‘Live in Detroit 5/27/88’ 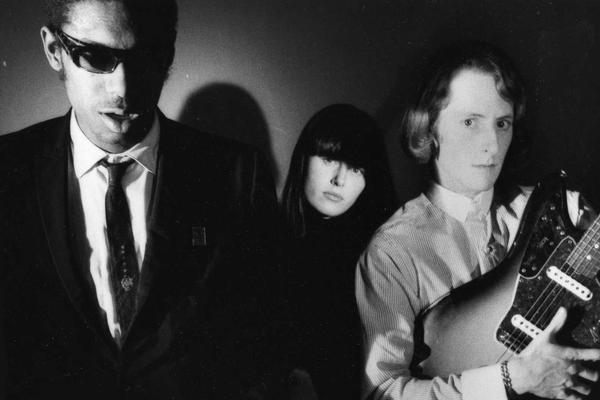 Before we even get into the fact that Third Man is releasing The Gories’ first live record 25 years later, please tell us you’ve heard I Know You Be Houserockin’. If not, there’s still time to fire that full-length up and connect the dots between the burning-at-both-ends Detroit band and all the In the Red/Burger/Dirtnap denizens that are keeping their spirit alive decades later.

Not to mention Jack White’s own work with the White Stripes, hence the long overdue release of The Shaw Tapes: Live in Detroit 5/27/88. Due out November 26th, it captures the power trio plowing through cover songs (The Stooges, Willie Dixon, John Lee Hooker) and their own incendiary originals like they were worried the cops might show up any minute. (Hell, they could have; it was a house party, after all.)

Check out a full rundown of the record below, along with one streaming selection and a complete TV special from 1989…