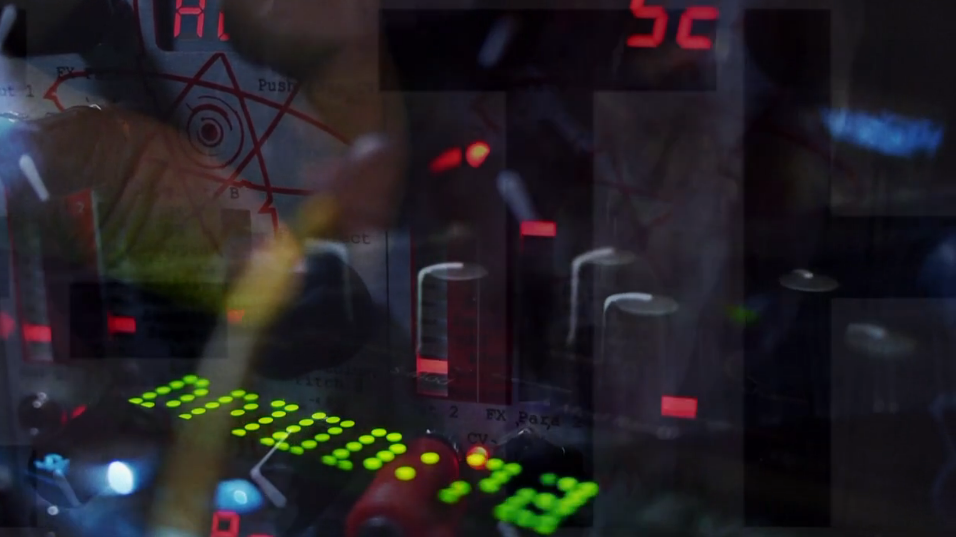 As first reported on FACT, Industrial Records have revealed the details behind the final Throbbing Gristle album. Actually, it’s two LPs now–the group’s previously mentioned take on Nico’s Desertshore record, and what sounds like an even more experimental counterpart, the aptly titled Final Report. Peter ‘Sleazy’ Christopherson was working on the former project at the time of his death in 2010. With that in mind, Chris & Cosey have now completed the long player with the help of Sleazy’s close friends: Marc Almond, Antony Hegarty, Sasha Grey and film director Gaspar Noe. Meanwhile, the ever contentious Genesis P-Orridge–check out our extensive talk with the singer/noise slinger and Black Dice here–remains estranged from the group he helped found.

“Nothing changed really,” Cosey said in a self-titled interview, referring to the trio’s relationship after Sleazy’s passing. “I don’t really think about him to be honest. It’s only when people ask me about him. I have no axe to grind with him, but I have no interest in him either. We have nothing in common. His morals are totally different to mine and I choose not to be involved with someone like that. It’s as simple as that.”

Check out trailers from both of Throbbing Gristle’s upcoming records below, along with complete tracklistings for the November 26th releases…