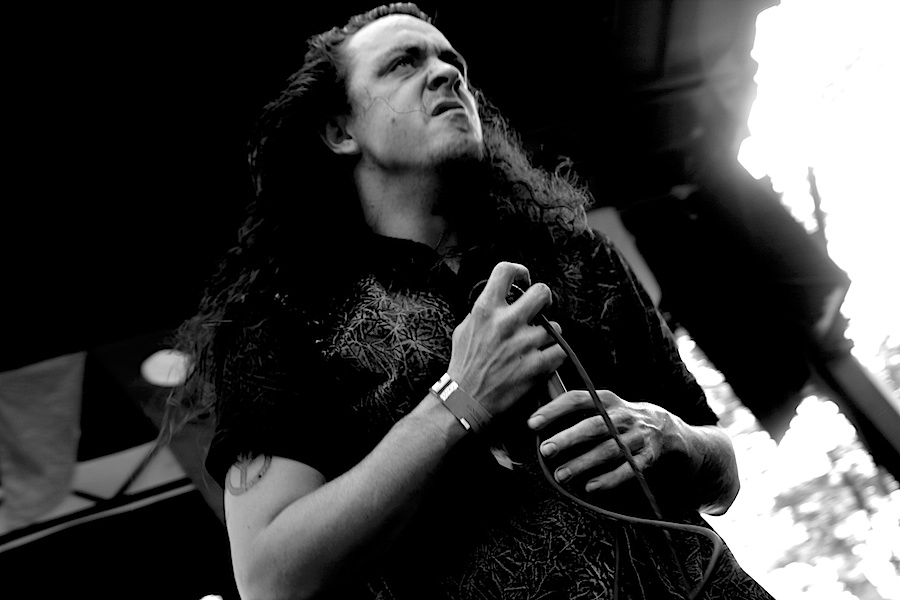 As they first revealed at Thrasher’s unofficial South By Southwest party last month, Trash Talk have a new album on the way through Odd Future’s label. Due out May 20th, No Peace broadens the band’s battering ram sound a bit with a couple Alchemist collabs and a guest appearance by King Krule on the bonus track “Stackin Skins.”