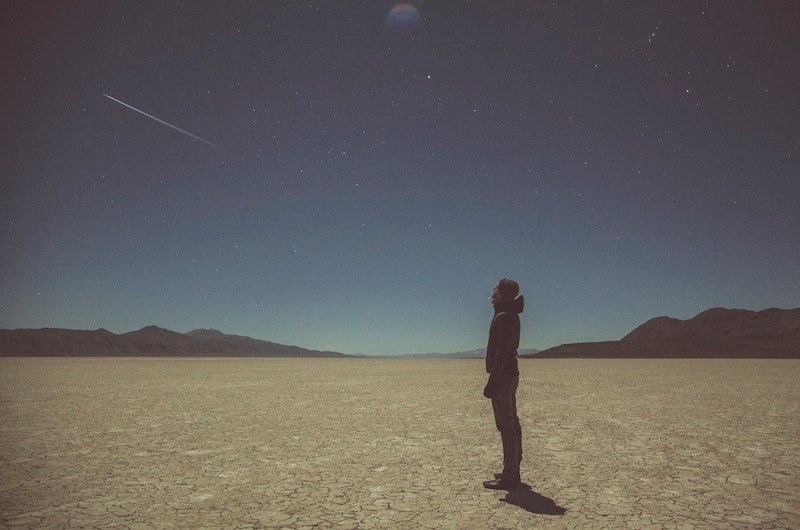 Tycho has revealed more details about his new album Awake. Due out March 18th through Ghostly International, the effort is his fourth LP, but the guitarist/producer considers it “the first true Tycho record” because it steps away from Scott Hansen’s solo beginnings while leaning on the “energetic, driven sound” of his live band (guitarist/bassist Zac Brown and drummer Rory O’Connor, who also plays with Com Truise and Nitemoves). The trio’s impact on Hansen’s songwriting is especially felt on the “Montana” single that was released today. Starting with a melody that’s straight out of the post-rock playbook, it heads straight into a low-end-led landscape that parallels the California native’s wanderlust as a child.

“I spent a lot of time as a kid in places like Colorado, Wyoming, New Mexico and Montana,” Hansen explains in a press release. “I got back in touch with those areas over the past few years and they inspired me a great deal.”

Find out how that exactly happened below, right alongside the details and dates for Tycho’s most ambitious tour…