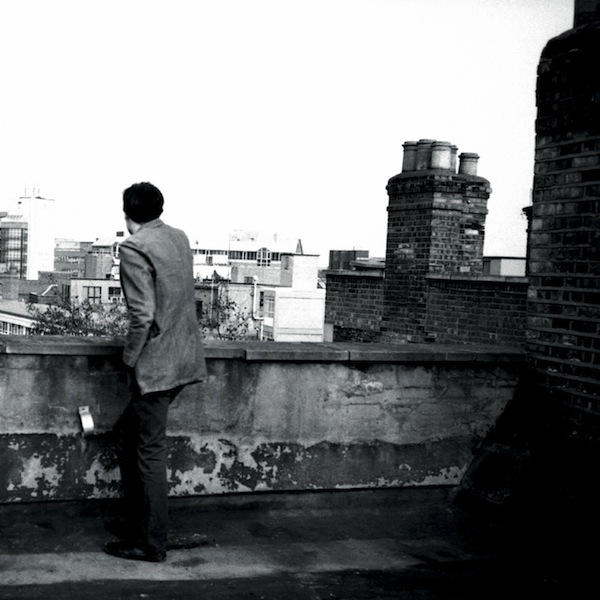 As longtime fans of Ulrich Schnauss, we’re happy to report that the shoegaze revivalist is finally set to release his first solo record in more than five years. Like his relatively recent synth-guided duets with Jonas Munk and Mark Peters, A Long Way to Fall brushes away the misty, reverb-heavy mix of Schnauss’ past couple LPs for something that’s a little less Slowdive-y and a lot more lush.

“Throughout the last decade, I recorded three albums that were trying to translate the early 90’s shoegaze aesthetic into an electronic context,” Schnauss said in a press release. “After finishing the last album, Goodbye, I felt a need for a change of direction. At the same time, my music taste was changing drastically. While I had spent a couple of years mainly listening to songwriting based music (a lot of ‘indie’/band-type stuff), I was now rediscovering my love for electronic music based on more open structures. This provided the main inspiration of trying to record an album that would celebrate the synthesizer as the very capable musical instrument that it is, but without the need to disguise it behind a wall of echo and reverb. What satisfies me the most about this album is that I think I’ve managed to create a record that has a coherent, cohesive narrative.”

While Domino won’t drop the record out until early 2013–as prefaced by a pair of audiovisual pieces, and a single featuring remixes from Tycho and ASC–has already leaked the title track. Grab it alongside the album’s complete trackisting below…