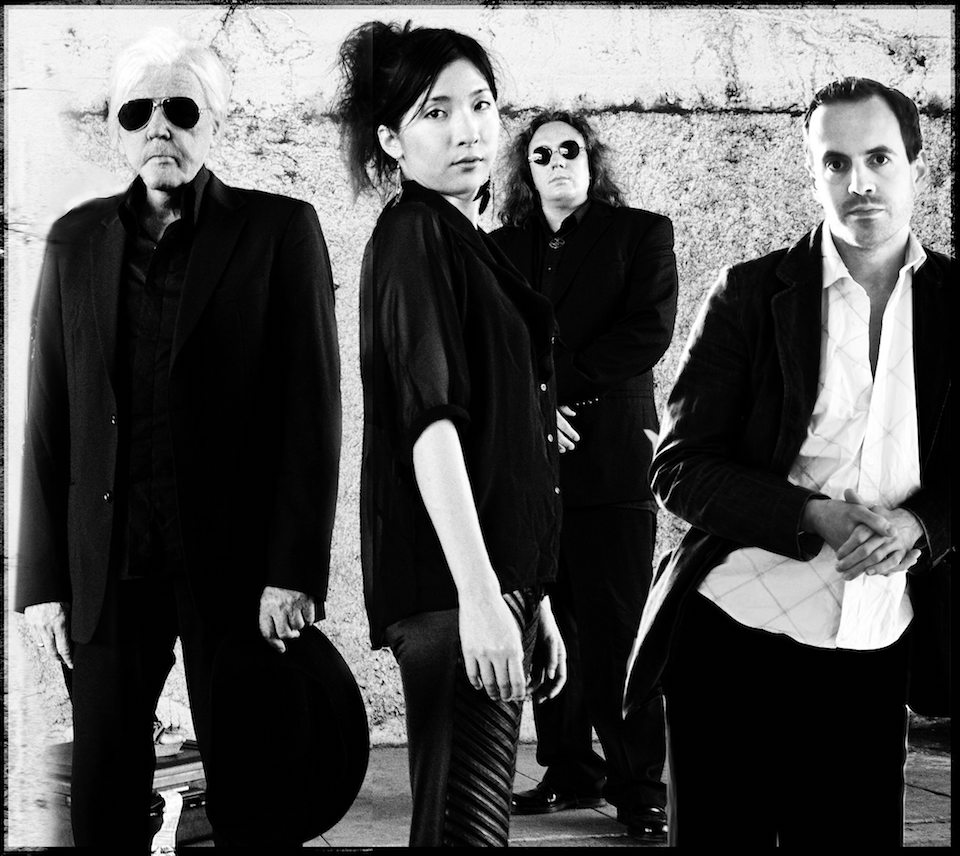 Considering the feverish clip Tangerine Dream maintained over the years, it’s no surprise the Krautrock icons have another round of material on the way in light of frontman Edgar Froese’s passing earlier this year. What we didn’t expect to hear is who happens to be on those two records: Ulrich Schnauss, a fairly recent live recruit who’s confirmed to appear on this fall’s Quantum Key EP and the looming Quantum Gate LP. According to a Facebook post from earlier this summer, the latter is also set to feature the return of longtime member Peter Baumann, who played on such classic records as Rubycon, Zeit and Phaedra. He isn’t mentioned on the label’s official site, however, so we’ll have to see if his contributions ended up in the final cut soon. In the meantime, here’s what the group’s Eastgate imprint had to say:

Edgar Froese, the head and founder of Tangerine Dream, had the wonderful idea of translating the current knowledge of the quantum physics—which he was very much interested in—into sound and already started this project before his sad death in January 2015. The cupdisc MALA KUNIA was the first music out of “The Quantum Years” series which was published in November 2014 on the occasion of the MMW Festival concert in Melbourne.

It was a great fortune that Edgar still had the chance to discuss his vision with the remaining band members and that Bianca, Edgar’s wife, decided to continue with Tangerine Dream. She knew that [multi-instrumentalist] Thorsten [Quaeschning], Ulrich and [violinist] Hoshiko [Yamane] could face this huge challenge with their beautiful talents. At the same time this task would be a unique chance for the music coming into life. So the band continued developing these musical ideas after Edgar’s sudden “change of his cosmic address” and you will have the chance now to listen to some wonderful tracks. In honour of Edgar!

In Schnauss’ separate Facebook statement last June, he wrote, “[I] spent April and a bit of May in Vienna working on tracks for what was planned to become the first album of Tangerine Dream’s ‘quantum years’ with Thorsten Quaeschning and Peter Baumann. It’s been wonderful to explore the sketches Edgar had recorded (a lot of sequence-driven material, which is a great thing in my book). At the same time, all of us missed his presence very much. We’ll get together again in summer to (hopefully) finish the project and are hoping that what we’ve done so far is doing justice to Edgar’s vision.”

Stream an album sampler and download an exclusive mix: