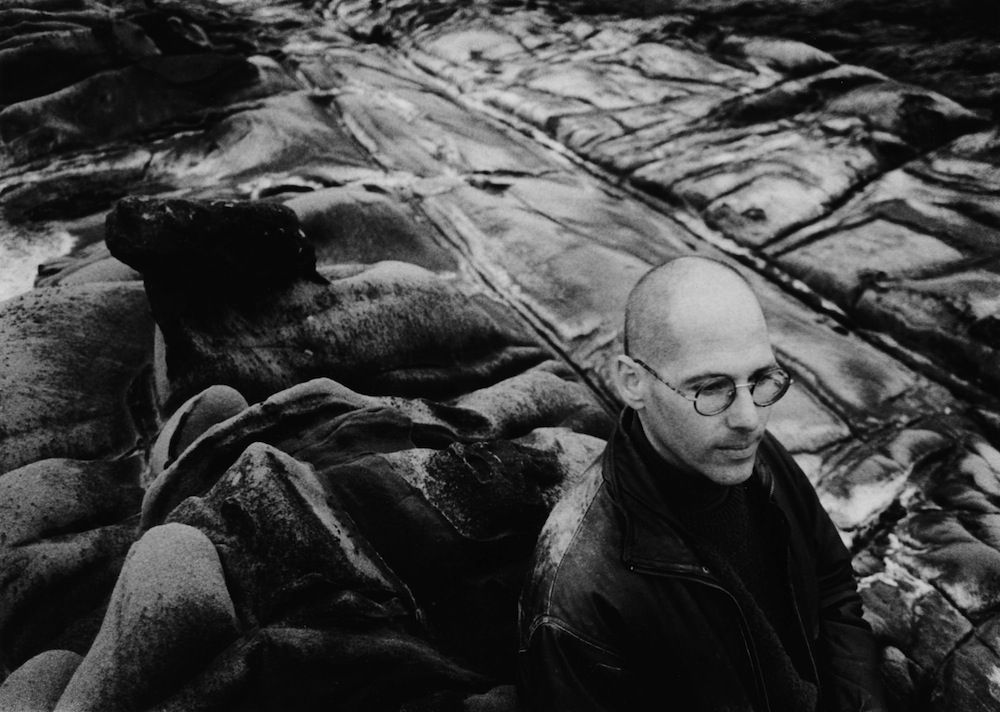 [FACT] Unsound’s organizers have revealed the theme, dates and initial round of artists for the 11th edition of their future-forward festival. Set to touch down in Krakow from October 13th through the 20th, Unsound: Interference is set to feature a “Sleep Concert” from Robert Rich, the rarified reunion of Porter Ricks, and a new A/V presentation from Robert Henke (LumiÃ©re) that “promises to not only manifest itself as a radical sonic experience, but also provide a massive yet ephemeral visual counterpoint. Two powerful lasers will draw repeating shapes, symbols, incomprehensible signs and ultra short pulses of light whilst an autonomous audio engine creates rhythmical structures, intense grids of bass and spectral noises.”

Minds will also be blown by King Midas Sound, Fire! and the Blawan/Pariah side project Karenn. Check out a complete rundown of confirmed acts below…