Vester Koza Shares the Stories Behind His Ace Debut Album 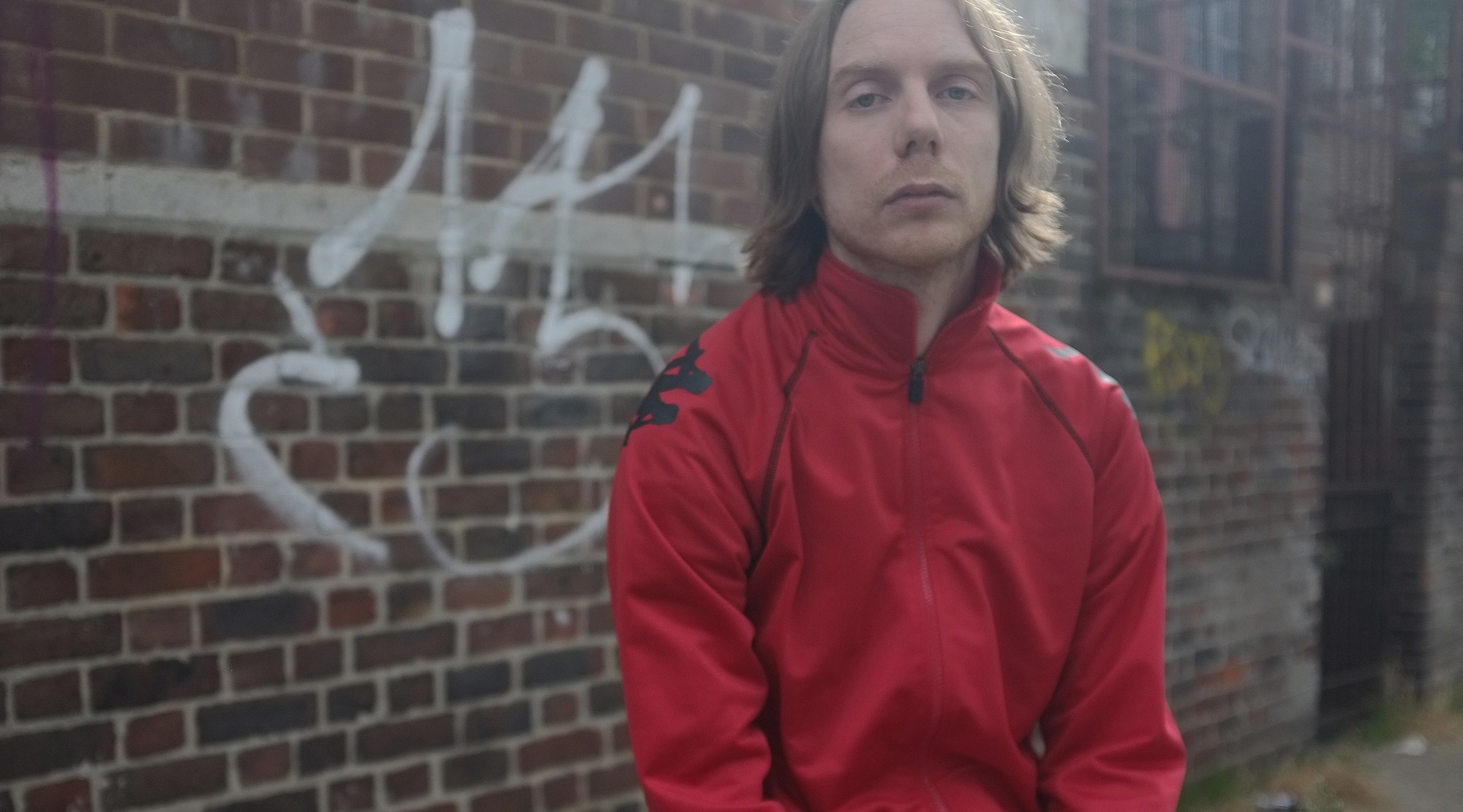 Much like the electronica-tinged ear worms on Warp’s seminal Artificial Intelligence series, Vester Koza’s long-awaited loader mither LP splits the difference between dimly lit clubs and left-field living rooms. Which makes sense; Koza began to find his creative bearings in the mid ’90s, when the Nirvana-stoked Alternative Nation ruled the airwaves alongside the UK’s burgeoning rave culture and cutting edge drum ‘n’ bass. Koza found a way to bridge that divide when he moved to Manchester and “met guys with long hair and guitars who listened to Squarepusher.” Guys just like him.

Koza wasn’t interested in sticking to just one sound, however; he “tried my hand at a bit of everything—hip-hop beats, drum ‘n’ bass, kind of progressive trance… but none of it sounded like what it was supposed to.” Ah, but that’s kinda the point, and exactly why Koza’s debut is one of the year’s most dynamic solo albums. Its obsessive pursuit of perfection—realized within restless sample banks and synth lines—eludes any easy descriptions beyond what we already wrote above.

So we did the next best thing: We asked Koza to break it down, track by tricked-out track….

“mote controller”
It’s supposed to be more abstract really, but it’s a combination of thoughts around an old remote control I found on a big ’80s CRT that I grew up with. Mote is a brief way of saying remote. I just liked the sound of it and the thoughts it brought up around that and how it reminded me of certain other music or titles from the past and the idea of this kind of digital element of control over analog signals which relates to things i applied in the music.

“met her in the backsies”
It’s sort of half about the girl that used to live a few doors down from us when I was about, I dunno, 9 or 10 maybe. We lived in terraced housing in the north so the backs of the houses are connected and we call that bit the backsies. She was the first girl I really fancied but she never knew that properly I don’t think. We used to just sit on the wall talking. I don’t really remember what about; probably music or the telly. Another girl used to laugh at the way I said “backsiiiees” so it’s sort of half about that too!

“my well crap car (mardy mix)”
I don’t actually own a car or anything, I can’t even drive! It’s more just about my life situation—being on the dole, lack of possessions, lack of achievements, stuff like that. Mardy is something my Nan used to say. Little bloody mard arse she would call me! It’s also in a song we used to dance to a lot at uni.­­

“arthur two sheds”
It’s about a bloke called Arthur. He doesn’t actually have two sheds or anything; he just mentioned one time he was thinking about getting a second shed so now everyone calls him two sheds! He’s a musician but everyone’s just always more interested in asking him about the sheds! 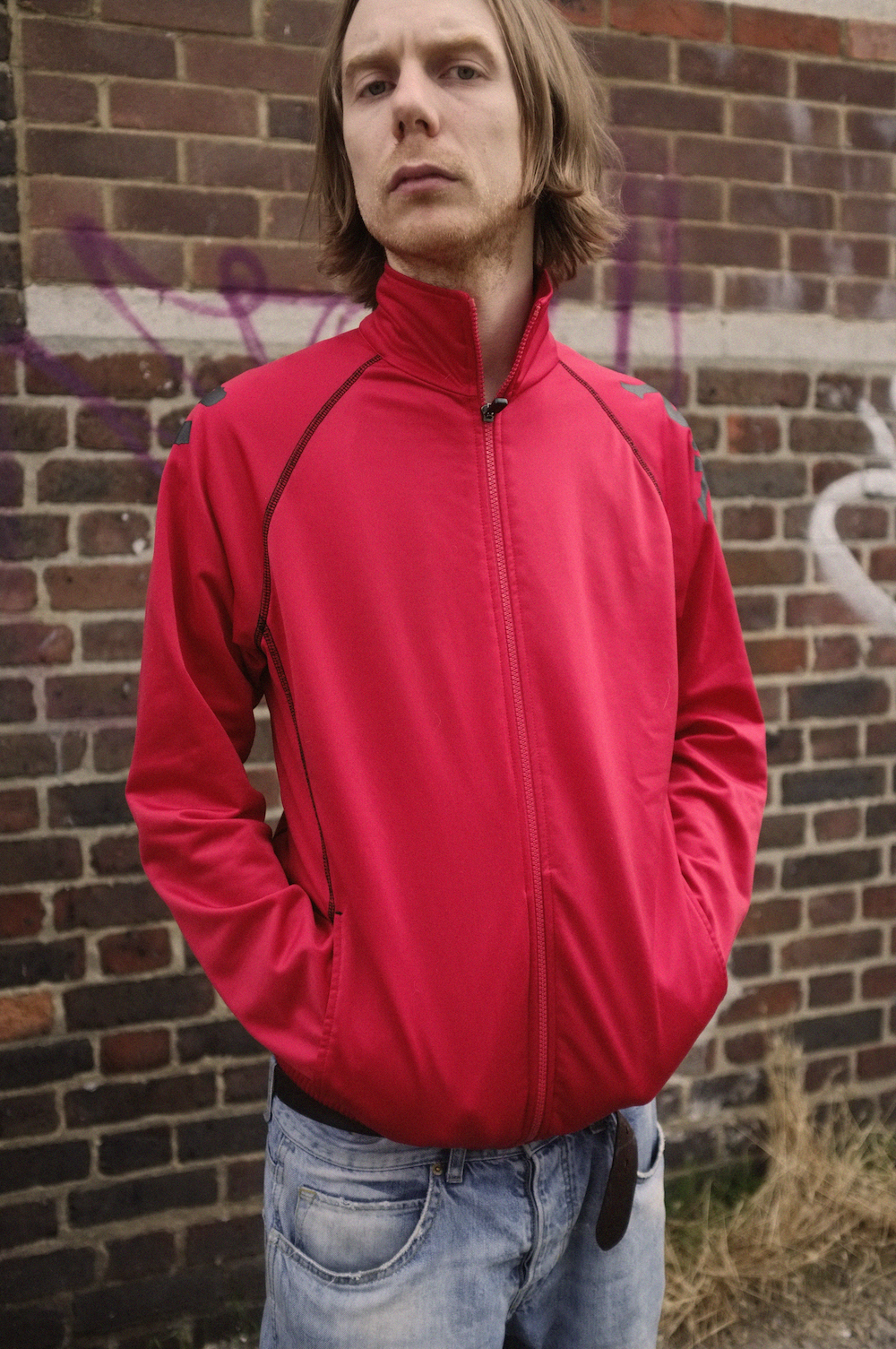 “frm angel meadows to abundant slums”
Its about moving from a green place up north where I was really happy to an infested, dark hole in the ground in London ran by typical slumlords who were Christians. I spent years there but would much rather be in Angel Meadows when we were happy.
­
“taped over the courtyard mix”
I accidently recorded some drums over an old Oakenfold tape I had back from his courtyard residency. I wanted to use the idea in relation to the record theme as its about erasing something from the past and making something new.

“and like that she’s gone”
I nicked it from a line in a film with a bit of a modification, but it’s about an ending relationship, end of the love strand and also about the overall speed/shortness across the record which is a lot of the feel maybe.
­