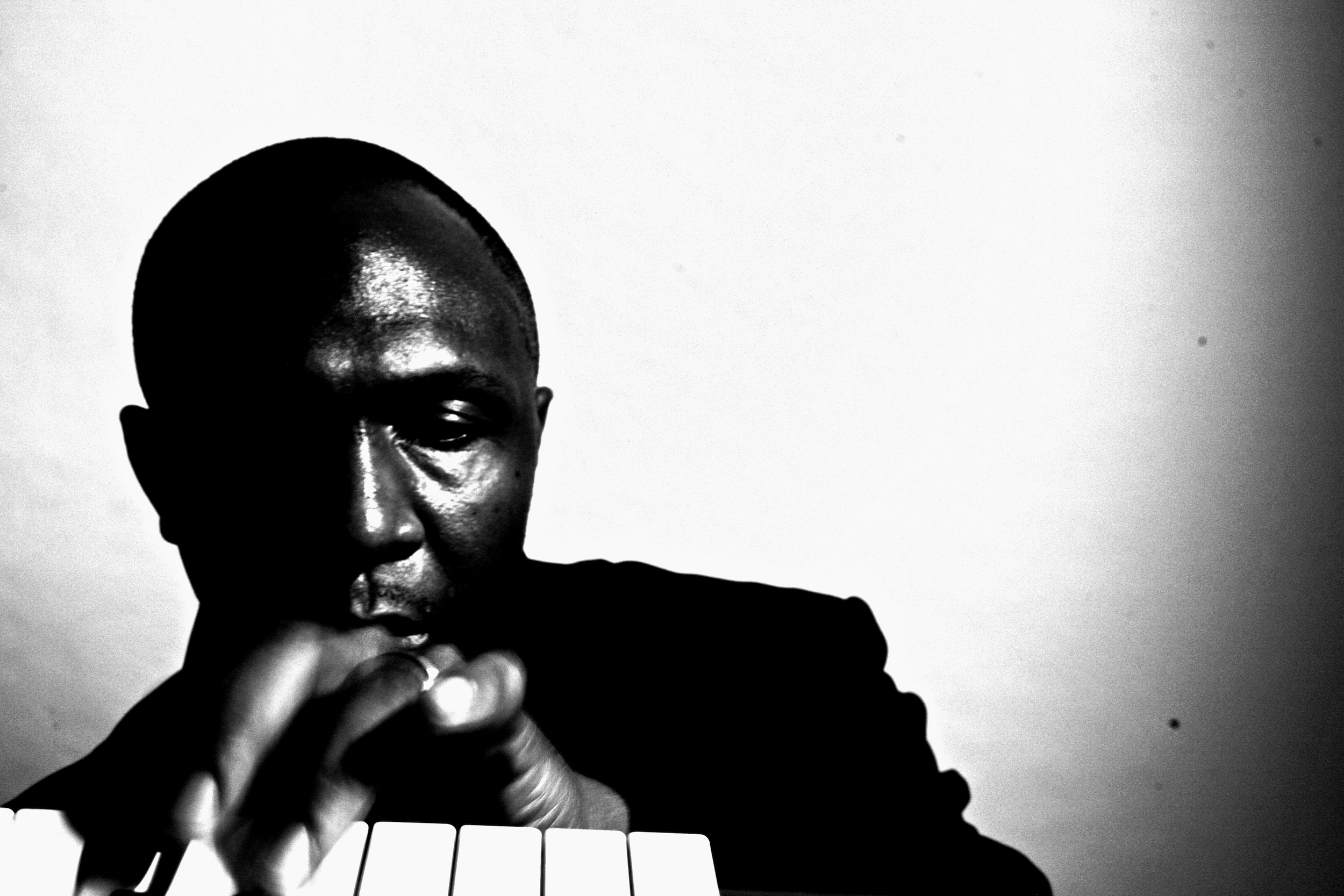 Much like his fellow Antipop Consortium co-founders, producer/MC Kyle Austin (a.k.a. High Priest, or Hprizm as of late) doesn’t just make bleeding-edge beats and hip-hop that sounds like it was beamed from another dimension entirely. He’s also worked with such like-minded left-field jazz musicians as Wadada Leo Smith, Anthony Braxton, and Vijay Iyer. With this in mind, and two new records on the way (today’s Magnetic Memory LP on Don Giovanni and next month’s limited BPM tape), we asked the underground vet to make us a mix. Here’s what he had to say about it, followed by streaming versions of his solo records….

This mix is a curation of tracks from and for people that I am proud to call friends. The improvisers and composers here have a unique point of view that works together. Though this a ‘jazz mix’ in the broad sense, it is also a small sampling of works that connect to tradition while pushing the envelope. Unintentionally, my East Coast bias shines through and there are still many more to include. That said, enjoy. With love. Peace —HP