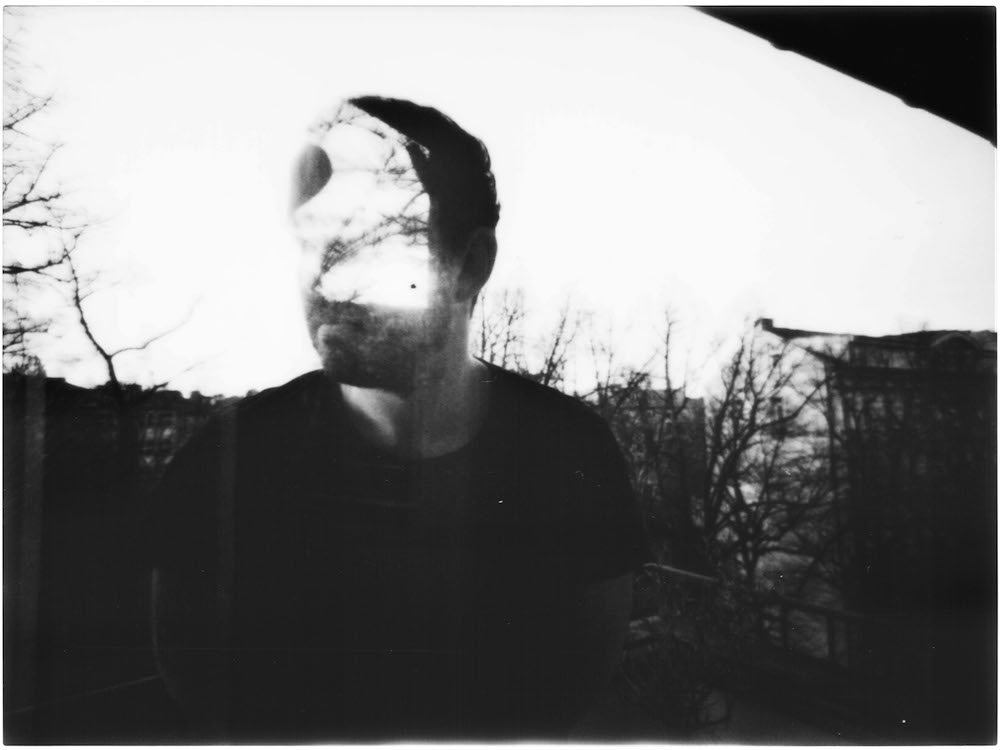 While Ben Lukas Boysen has made nine restless electronic records under the alias HECQ, he didn’t start cutting albums under his own name until 2013’s Gravity LP. The Nils Frahm collaboration—the fellow Berliner mixed, mastered, and lent a few synth lines—merged Boysen’s classical background (he received piano and guitar training at a young age, and is the son of opera singer Deirdre Boysen) with his love of everything from Autechre to Godspeed You! Black Emperor. It also laid the groundwork for this month’s Spells album, a stunner with several layers of connective tissue (two “Nocturne” movements) linking it to Boysen’s last solemn opus.

Here’s what director Susie Sie had to say about the #selftitledpremiere above, followed by selections from Boysen’s two full-lengths…

Since discovering his music a few years ago, I’ve follow Ben Lukas Boysen’s work full of admiration. I remember that I wanted to talk to him at the OFFF conference when he stood right next to me, but unfortunately I did not have the courage.

So it was a big surprise when Erased Tapes came to me right after my talk at Faux Images and introduced me to Ben for a possible collaboration. Ben showed me his wonderful album Spells and I immediately fell in love with the track “Keep Watch.” I was searching for images fitting its mood and wanted to create visuals which slowly and constantly change their shape,
showing depths and emotionality—something that starts from black, tells a story, and ends in white.

For me it was a big honor to produce this music video for him.