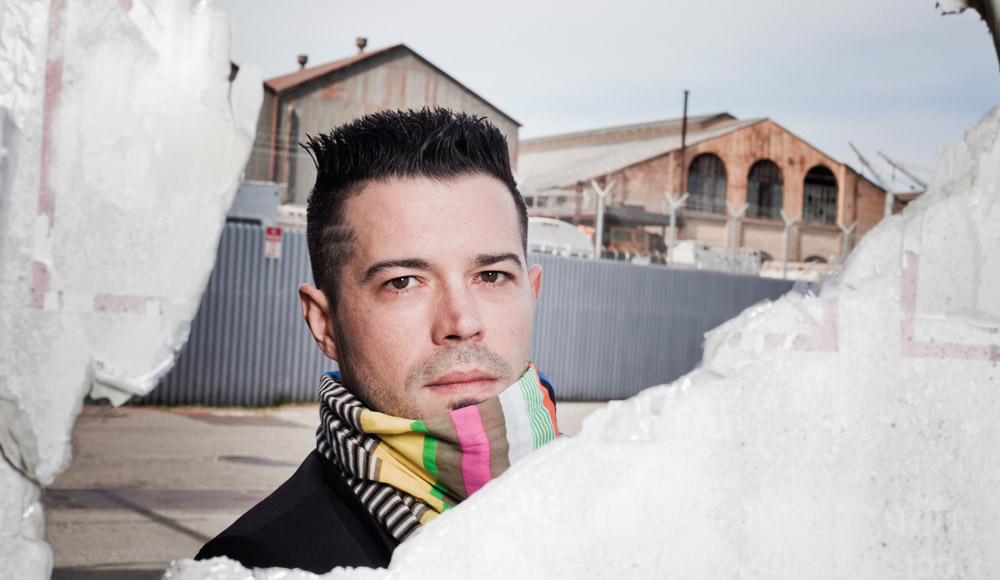 The last time we heard from doseone, he delivered a decade-spanning “Art of the Demo” mix, which brought out the brilliance in 25 truly bizarre tracks that would—for better or for worse—never get heard otherwise.

Transgressive North’s expansive Everything Is New project brings the Anticon alum (see also: Subtle, cLOUDDEAD, 13 & God, Themselves) back into the fold as part of a sprawling benefit album that includes exclusives from Rustie, Gang Gang Dance, Four Tet, No Age, Dan Deacon and more. It’s more than just a way to raise money for a good cause—the “untouchable” orphaned children of southeast India, helped in part by Scottish Love in Action—though; the cross-continental collaboration samples and splices the spellbinding voices of the kids themselves, via The Light of Love Children’s Choir.

“All I needed to see is ‘use samples of kids singing’ and I would have said yes,” explains doseone in the Everything Is New documentary, “but the email was also laden with kindred spirits—bands whose music I know and memorize.

Speaking about his contribution, “Weight in Song,” he added, “I can’t break these kids entirely from what they live in—where they’re from, and where they’re headed, and where they’re at. So what should the song be about? I don’t wanna lie to them and be like, ‘Freedom is a bird with a rainbow eye, and catch it, hold it, money is now, come to America.'”

Check out what he came up with instead in the video player above, and the rest of the recordings—spread over a double album (BOATS) and a loosely linked LP that pairs the Edinburgh-based band Marram with the children’s choir and guests like Jarvis Cocker, Owen Pallett and author Irvine Welsh—below…

Previous Watch Majical Cloudz’s Interactive “Love Soul” Video and Download It For Free
Next Download Perc’s FACT Mix and Stream His New Album, The Power and the Glory