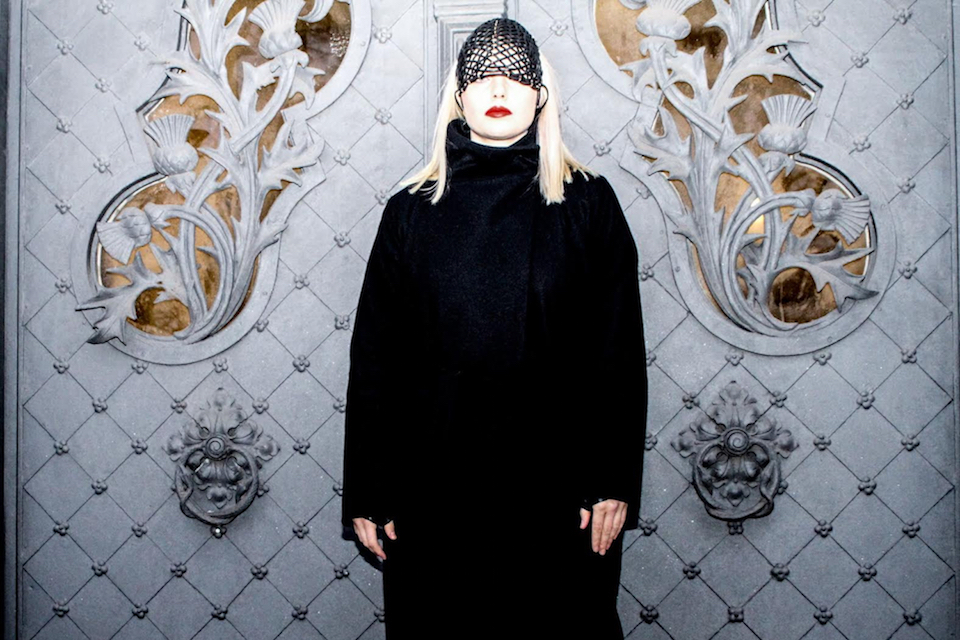 As Emika gets set to record her first symphony with the Prague Metropolitan Orchestra, the shape-shifting producer/singer has unveiled a separate EP that pushes her experimental pop music even further. Due out March 4th, the self-released Flashbacks switches gears with every song, from its ominous title track to the synth-laced soprano work of “Total” and the ravaged, Kid A-like circuitry of “Restless Wings.” Frank Vigroux also recorded a noisy remix that wouldn’t sound out of place on an old Nine Inch Nails album. It’s truly gnarly.

Here’s what Emika had to say about today’s #selftitledpremiere, a moody “Flashbacks” video that was made in Iceland with two iPhones:

It’s about the flashbacks I suffer with—strong, unique moments that refuse to release me. I am always being pulled back in time from my present awareness into a parallel world of trapped memories. It’s often terrifying and very disorientating. These experiences are a world of inspiration for my work.