In case you missed the low-key release of Pedro Vian's Les Femmes 12'' on Spring Theory last month, we've got one of its standout tracks streaming via a trippy Anxo Casal video above. Here's what the director had to say about it, followed by Vian's previously released Needle Exchange mix and selections from the sorely overlooked producer's back catalogue....

This video was made by decomposing the image using an effect called “Kernel”, which is used for image forecasting and in nuclear medicine for the reconstruction of bones in 3D, among other things. This process works by removing or reducing unwanted image artifacts which provides greater homogeneity to the image. In this specific case, we focused all the information towards the borders for a more aesthetic effect. Everything else is just abstraction. 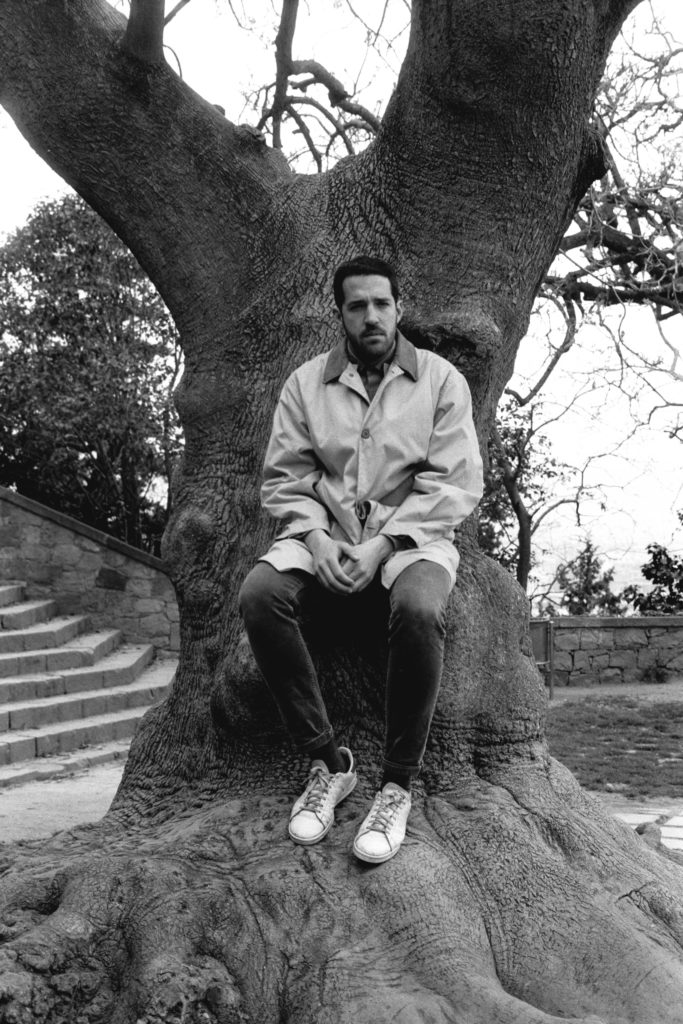