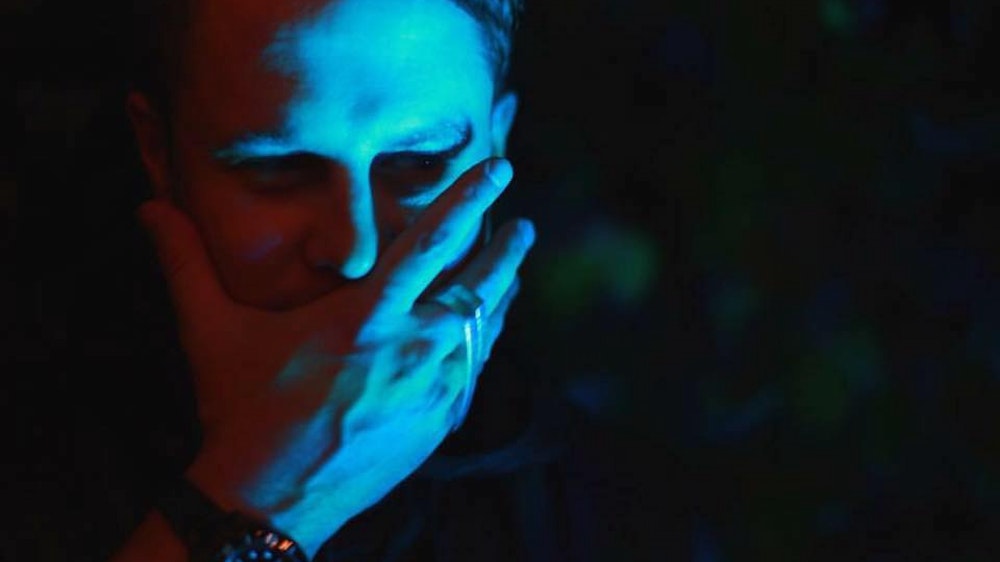 If there’s one thing we miss about the PC age besides, say, Brian Eno’s comforting Windows 95 cue, it’s screensavers. Especially the sound visualizers that synced right up with our Napster collection, looking as if they’d been beamed from the backdrop of a barely legal rave, circa 1993.

Judging by his new self-produced Pixelife clip, Sean Dack gets it. Or as the producer/visual artist puts it in far more technical terms, “The [‘Chimeras in the Matrix’] video was my attempt to create a video of a hybrid algorithmic and organic form that is constantly evolving and reshaping itself. A chimera realizing itself in a non-specific void space.

He continues, “The video was created using a mixture of analog video and digital animation and video manipulation software created by Signal Culture, which are modern updates of classic video hardware applications developed in the 1960’s and ’70s. The video was supposed to embody the notion of visualizing the sonics of the track while essentially doing this manually and not by automation or plugins and primarily using the edit to achieve this.”

It’s also quite trippy. Take a look down below, right alongside a complete stream of the 12” Samo Records dropped on digital outlets earlier this month….