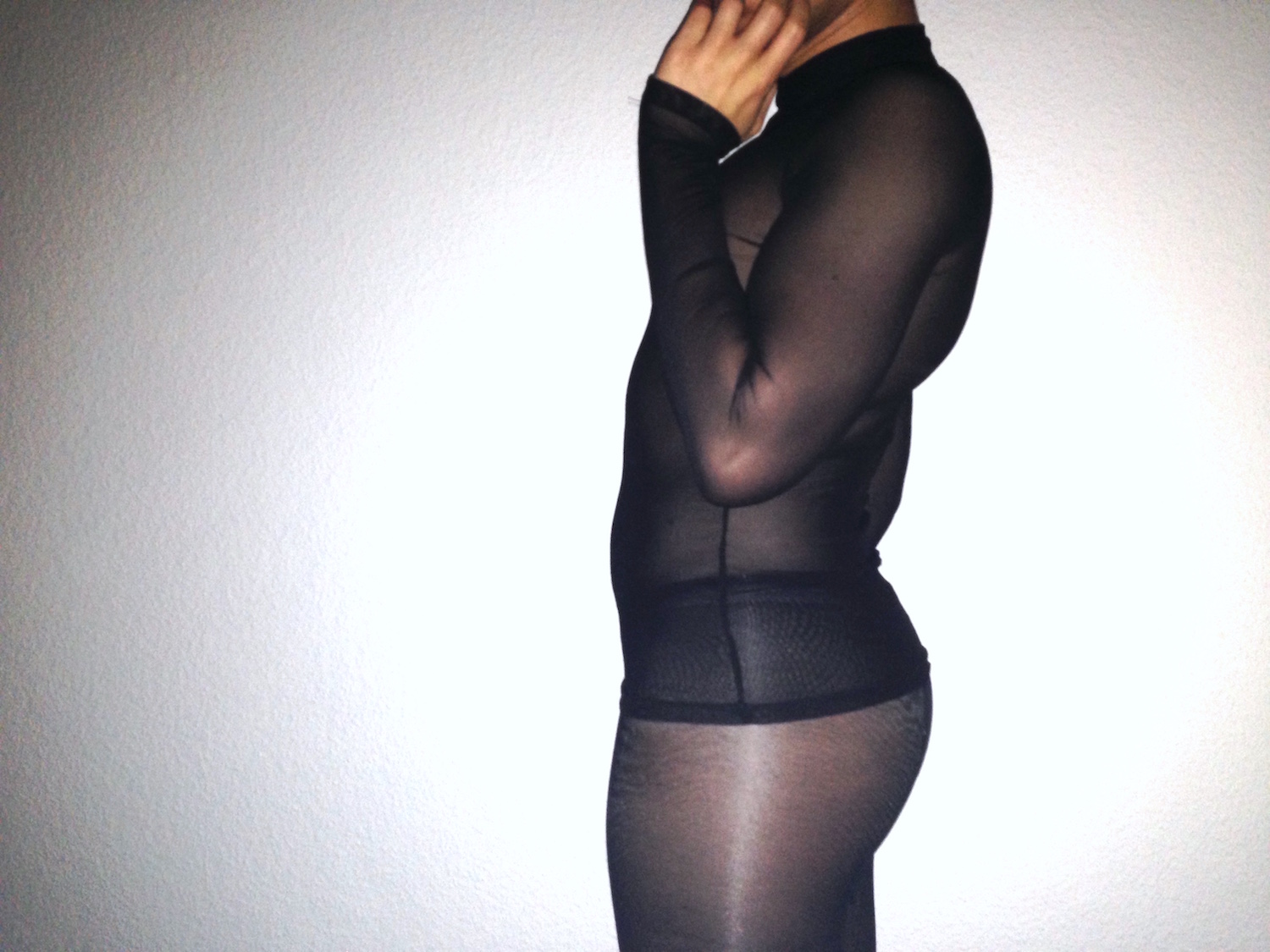 “‘Kissing Myself’ can be seen as a positive statement encouraging unconditional self love,” explains the producer. “As we are hopefully progressing towards a future utopia, I think it is crucial to first accept and embrace our true nature as human beings and individuals in order to be able to spread positivity.”

Not only is this inaccurate but damaging. “Be a man, don’t be a pussy,” they say. If done with trust and respect, the focus of someone’s sadistic attention can be such an intimate and rewarding experience. I believe every woman should own at least one slave in her lifetime. Upset some unspoken rule, acknowledge the animalistic aspect of human nature, and have the freedom to act unburdened by toxic masculinity. In the end, mutual respect and acknowledgement are paramount for the pleasure of Domme and Slave alike.

Previous Tourist Kid Surveys Melbourne’s Experimental Music
Next Chris Carter On… The Songs That Shaped Him, From ABBA to “Davy Crockett”