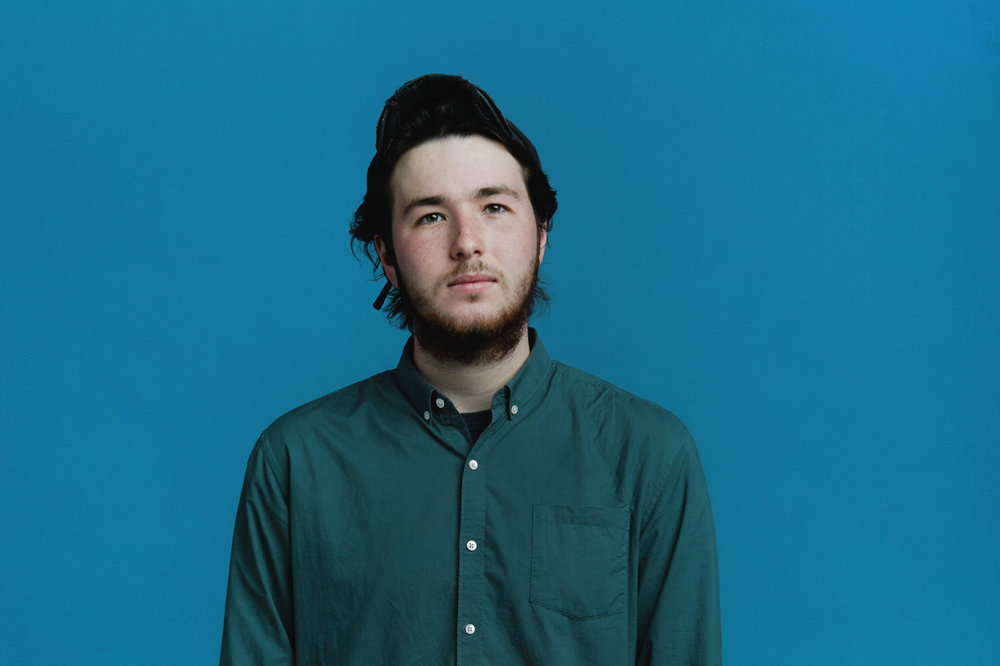 Listening to Tourist Kid’s lovely new Melody As Truth LP (Crude Tracer) got us thinking. Maybe it’s because Australia’s so damn far away, but none of us know the first thing about its underground music scene. Enter Tourist Kid himself (real name: Rory Glacken), then, to school us on Melbourne’s leading sound sculptors, ambient producers, and left-field auteurs….

When you think of a sine wave, it’s mutability isn’t discussed as much as it should. Alongside white noise, a sine wave is something quite pure and meditative, but also inherently raw and physical given the right circumstances. Whether it’s through her live performances or her recorded output, Carolyn’s music extracts these qualities flawlessly from a rather minimal sonic palette through her inimitable dexterity on the keys and deep compositional knowledge. Her new release All in the Same Room just came out on Melbourne label Nice Music, home to other VIC gems like Hyde, R Hunter, and Nina Buchanan. It follows up A Hair, A Heap, which was released in 2016.

The last time I saw Nico play live, He brought his large iMac to the venue and chose to rely upon one medium-sized candle for lighting. When he had reached the end of his set, he blew out the candle. This sort of absurdist humor can be found within Nico’s work if you search for it. Like some kind of timbral prankster, he stirs Eski-beat donks and drill snares alongside solemn saxophones in a way that only makes sense through demonstration. His last album on Orange Milk was my favourite of 2K17 and his next release on Dais-Art is one to watch for.

One of Melbourne’s best quiet achievers and deep diggers, having run the show “Timeless Passion” on Resonance FM since 2016. Justin Cantrell’s last record, Overture, came out last year via Phinery. It’s a nebulous mixture of sonic, steel wool-like clouds and synthetic voices that bounce and tumble like cards in a completed game of computer solitaire. On top of producing a radio show and occasionally collaborating on music with Corin, he is currently working on a new label called Dais-Art.

There are few things more satisfying than listening to someone improvise on percussion the way Maria Moles does. It’s cliché to talk about how music can “take you to another place”, but there’s something singular in the way that she approaches it. Whether it’s with guitarist/flautist Adam Halliwell or her own solo material under the name Mondo Flockard, it taps into the best qualities of free-jazz and electro-acoustic music whilst never feeling gratuitous or self-indulgent. In the last year or two, she’s released on Nice Music and the Perth label Tone List, and due to Maria & Adam’s prolific nature, there will be plenty of opportunities to catch them live. (They just finished a national tour of Australia.)

Whatever Corin applies herself to—whether it be scoring theatre or playing the Unsound Festival and The Melbourne Grand Pipe Organ for 24 hours—she makes it look easy, though this is far from the case. She’s one of the hardest-working musicians I know of. For me, her music captures the feeling of the raw adrenaline rush you get when you’ve been awake for way longer than you should; you don’t feel encumbered by fatigue, but you also carry the knowledge that you could pass out at any moment.