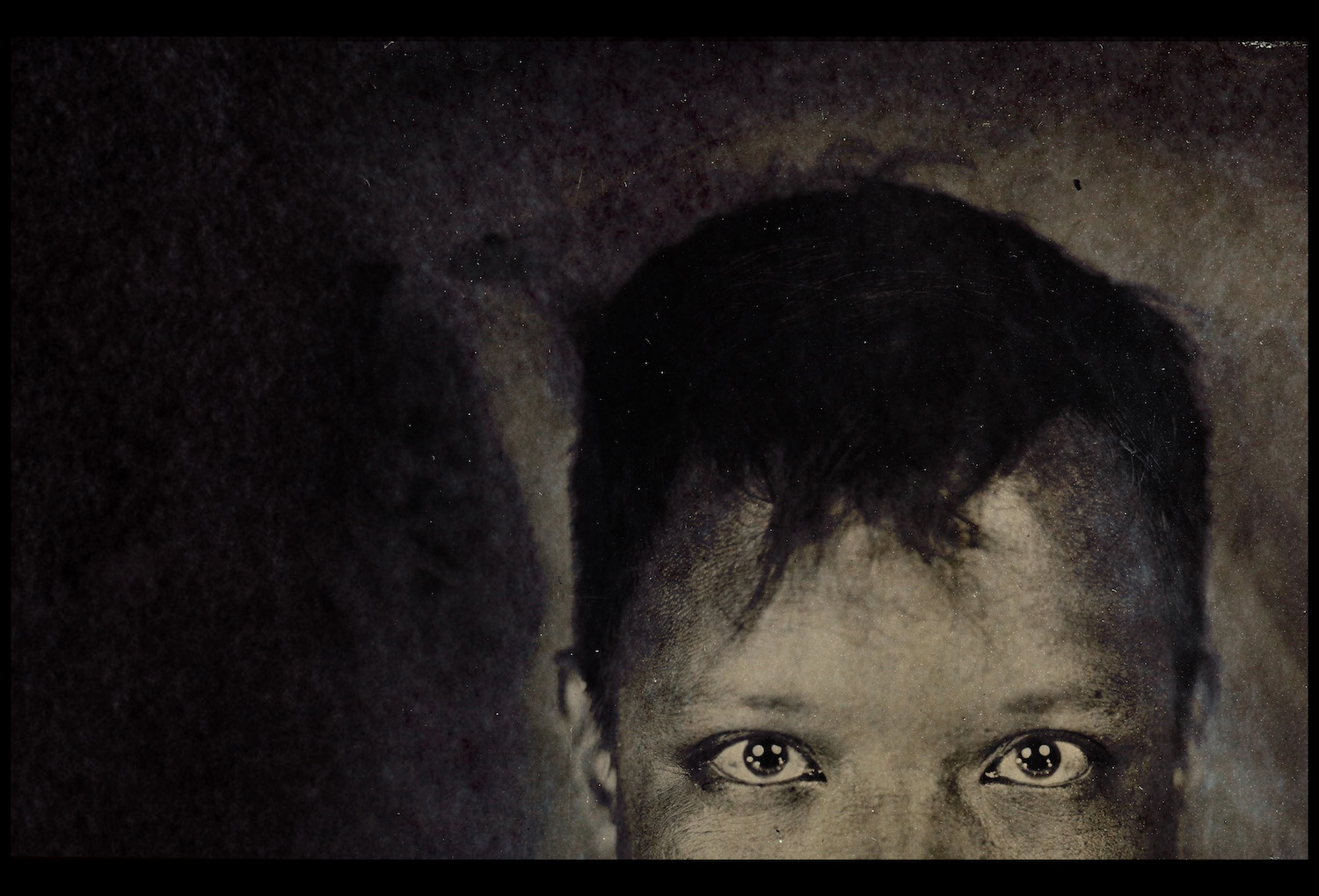 Like many creative types, Kid Koala has a handful of records he relies to get shit done. A savvy marketer would probably file them under “music for mindfulness”. Eric San simply calls them his “drawing records… the ones that I put on repeat and work to when I’ve got 500 panels to draw, or 1000 frames to animate.”

Seeing as how San is also an accomplished turntablist who’s opened for Radiohead, scratched in several artful supergroups (Gorillaz, Deltron 3030, Lovage), and released four solo feats of his own, the latest Kid Koala LP is essentially a way of bringing everything full circle. Due out this Friday through the Canadian label Arts & Crafts, Music To Draw To: Satellite is a lot of things—a full-on collab with Icelandic singer Emilíana Torrini, an ambient concept album starring “lovers separated by a one-way space mission to Mars”, and the first time San has left his sample banks alone in favor of live synths, keys, guitars, basses, strings, turntables, and noisemakers.

It’s a doozy, in other words, and you can hear it a day early below, right alongside an old “Music To Draw To” mix, some videos, and the dates/details for a round of “turntable orchestra” residencies that “will use audience collaboration to create meditative musical pieces in real time.” Easy listening this is not…