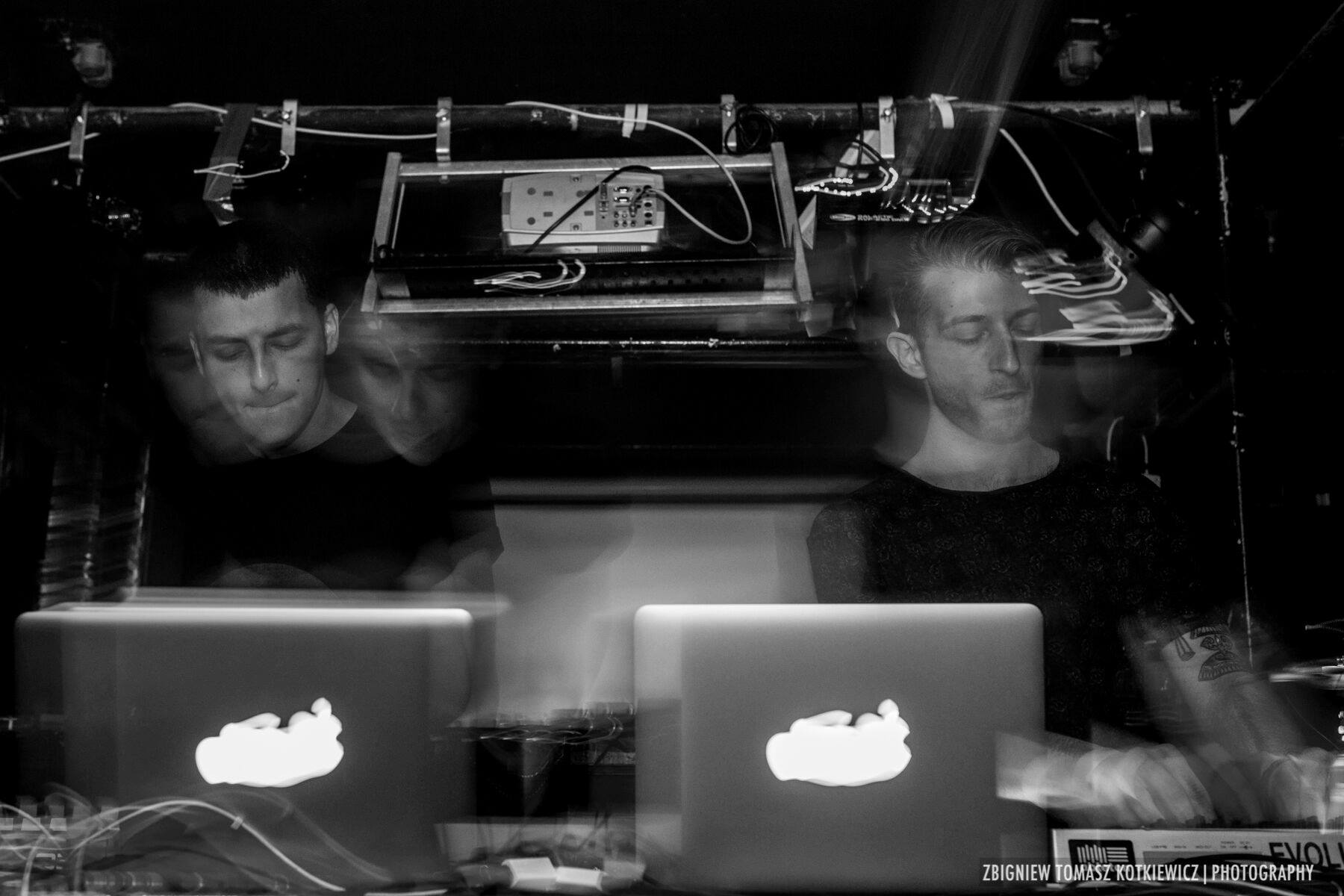 In the hope of silencing any cynics who’d otherwise say, “Oh great; another crowdfunding campaign,” we’d like to point out one project worth supporting this week: MARMO, an Italian duo that dabbles in the gray area between drone and techno music. While Christian Duka and Marco Maldarella went their separate ways for a few years—pursuing their respective degrees in sound engineering and design—the longtime friends have worked on music together since they were 16. Their raison d’être back then was a progressive metal band called SHEN, a heavy and harsh sound that stands in stark contrast to the plaintive improv pieces they create now.

Case in point: the exclusive album excerpt below, which is presented alongside some commentary from the group on their creative process. Like what you see/hear? Be sure to support the pair’s double LP over at their official Kickstarter page….

As artists, we have always worked by recreating improvised live performances played across Europe in the form of standalone tracks. We produced over great distances—Christian in the UK and Marco in Italy. We found this process failed to convey the emotional experience that inspired these performances to begin with. A certain vibe was lost, for we are not composers. When we decided to make our first album, we would have to meet face to face. We travelled to Foce Varano, a small town in southern Italy, last August. We chose it for its isolation and unfamiliarity, believing we would find ourselves in the unknown.

We recorded hours of free-flow improvisation and cut seven sections that we believed contained the birth and death of a track. For every improvisation we aimed to free our mind of thoughts and engage with music making similarly to how a monk would engage in meditation; this is how we create our music, and, to us, this is the best way in which we can express unconscious feelings.

It is our first full-length album made of only unedited, first take improvised recordings. Each take immortalises the complexity of our story in musical form.