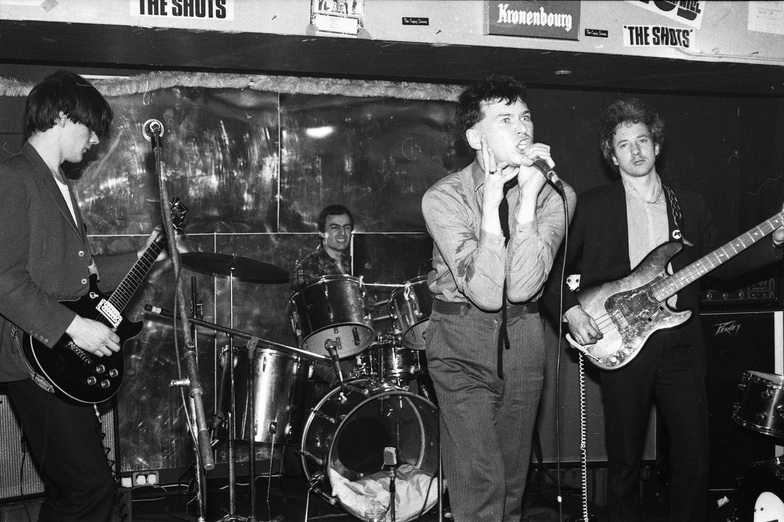 If you’re not familiar with their far-too-brief 1979-1981 run, it may be easy to confuse Ski Patrol’s name with the Coldplay lite environs of Snow Patrol. That couldn’t be further from the truth; the Brixton-borne band is actually one of the latest dagger-drawing discoveries from Dark Entries. Best known for their 1980 breakthrough “Agent Orange”—a tense collaboration with Killing Joke frontman Jaz Coleman—the band dipped into rickety dub rhythms like A Certain Ratio and shot their steely melodies through the distorted lens of singer Ian Lowery, whose post-punk poetry holds the band’s complete Versions of a Life recordings together even as they veer straight off the rails.