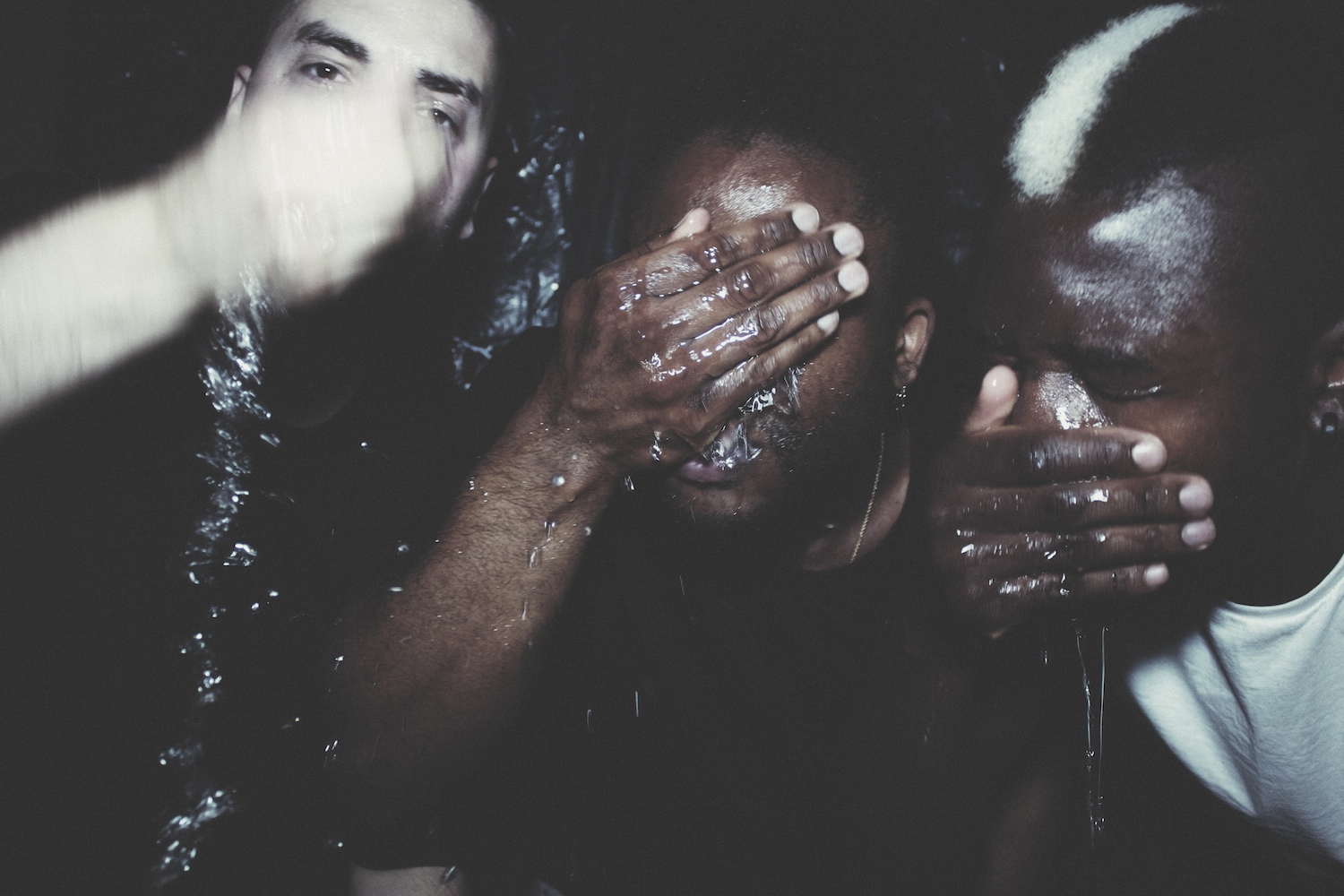 1. It’s dawn. I been up all night. This time, is my time. Gone past sleep, not tired anymore. Seeing everything clear, like, through new wiped glasses or washed-out eyes. Troubles and traumas—that don’t keep me awake. Thoughts and thoughts about thoughts, trying to get it just right in me head so I can express, to myself. This shit is my shit. I might share and shake you up, get a shilling for the pleasure. This time, is my time.

It’s 5 in the a.m. I’m not up because I never went down. Beside me someone gently snores. She looks through half-open, half-awake slits and sees me and doesn’t see me. Go back to your dream; this is just another part of the dream. I’m not here. Pull the curtain to one side. Some pissed guy on the other side of the street shouting at his shadow. Something makes him look up, right up at me. I’ll see him on the street tomorrow and he’ll think he knows me. Right now, he’s opened his fly and is shouting to me and pissing in the doorway.

He’s in my time; he belongs to me. I take him and add him to the collection. Might let you have a look, if you pay me a shilling. —Alloysious Massaquoi

2. It’s a bassline that my dad played me when I was little, just a kid. He’s forgotten what it is and I can’t remember ’cause I was too young. He don’t remember. I was in my bedroom playing on the Xbox or writing out the footy results or something. Anyway, I hear this sound and it draws me out my room like I’m being fished, played on a line. And I remember standing there by the front room door and my dad’s not doing anything—just looking out the window but he’s put this track on, this record and the sound is making me itch.

It’s not the whole song, just the bassline. Gets under my skin. I don’t know what it did, changed me on the inside, rearranged my vital organs, opened up an emotional channel. I thought it was a lie, like a lot of shit you get when you’re a kid; you get told lies, by your pals, by the telly, by teachers. You get told lies by the cereal packet, so you buy more. But this stayed with me. Turns out it was the truth. If only I could remember what it is. —’G’ Hastings

“If you stand still in the street next to us for too long we might adopt you, suck you in, make you join our clan”

3. It’s a rug., given by my teacher at school when I was 8. I won’t tell you her name because she might get in trouble. It’s only little—like a bathroom mat—but it’s woven with bright colors and tough for my bare feet to stand on. I was at school and we had to write a story. I remember I was fooling around and then it came my turn to read out what I’d written and there was nothing there, just a blank piece of paper. She said to me why hadn’t I written anything and I said I couldn’t think of anything. This was a lie; I could always tell a story but I was too busy fooling round to write anything down.

My teacher said, ‘You need inspiration.’ She pulled this rug from the drawer and said, ‘Stand on this and you will get inspiration.’ So I stood on the rug and she gave me paper and I wrote a story about a boy who could fly and he had a dog who spoke. It was a good story.

From then on, every time we had to write a story I asked for the rug. You see, once I had lied the first time I had to carry on lying. I think she knew but she gave me the rug anyway. I never stand on it because it makes me feel guilty for lying. I’m standing on it now. I think she had a lot of rugs in that draw. —Kayus Bankole 4. The EMS Synthi. It’s a noise-making machine. It looks like it sounds. We put everything through it when we record and use it live to annoy sound technicians. The one we’ve got used to be used by a group called Add N To X. Our manager told us they nearly destroyed a famous art gallery in London with it back in the ’90s. This machine is very old but it is vigorous and tough and screams like a mythical bird and roars like a mythical beast. It makes a noise and we hear tunes and rhythms. It’s a non-musical influence.

5. Family. Our families inspire and outrage and delight and anger and please and support and undermine us. We love family so much we create family where there is no blood. If you stand still in the street next to us for too long we might adopt you, suck you in, make you join our clan.

From family we get our musical history, our foundation; we decide early on that this note is too blue and this one too jagged. Whistles and hums and the sounds of the kitchen; they were music and they still are familiar tunes from a land we always recognize, no matter how long we have been away. All praise to the families who made us and flowed blood into our veins and milk into our mouths and gave us something to bounce off and shout at and who caught us many times and caught us out even more.

‘Dead’ is available now through Anticon/Big Dada. Sample some of Young Fathers’ standout sounds below, along with the trio’s upcoming tour dates with Baths…