INTERVIEW: Kelis On… EDM’s Early Days, Pop Artistry and the Importance of Never, Ever Looking Back 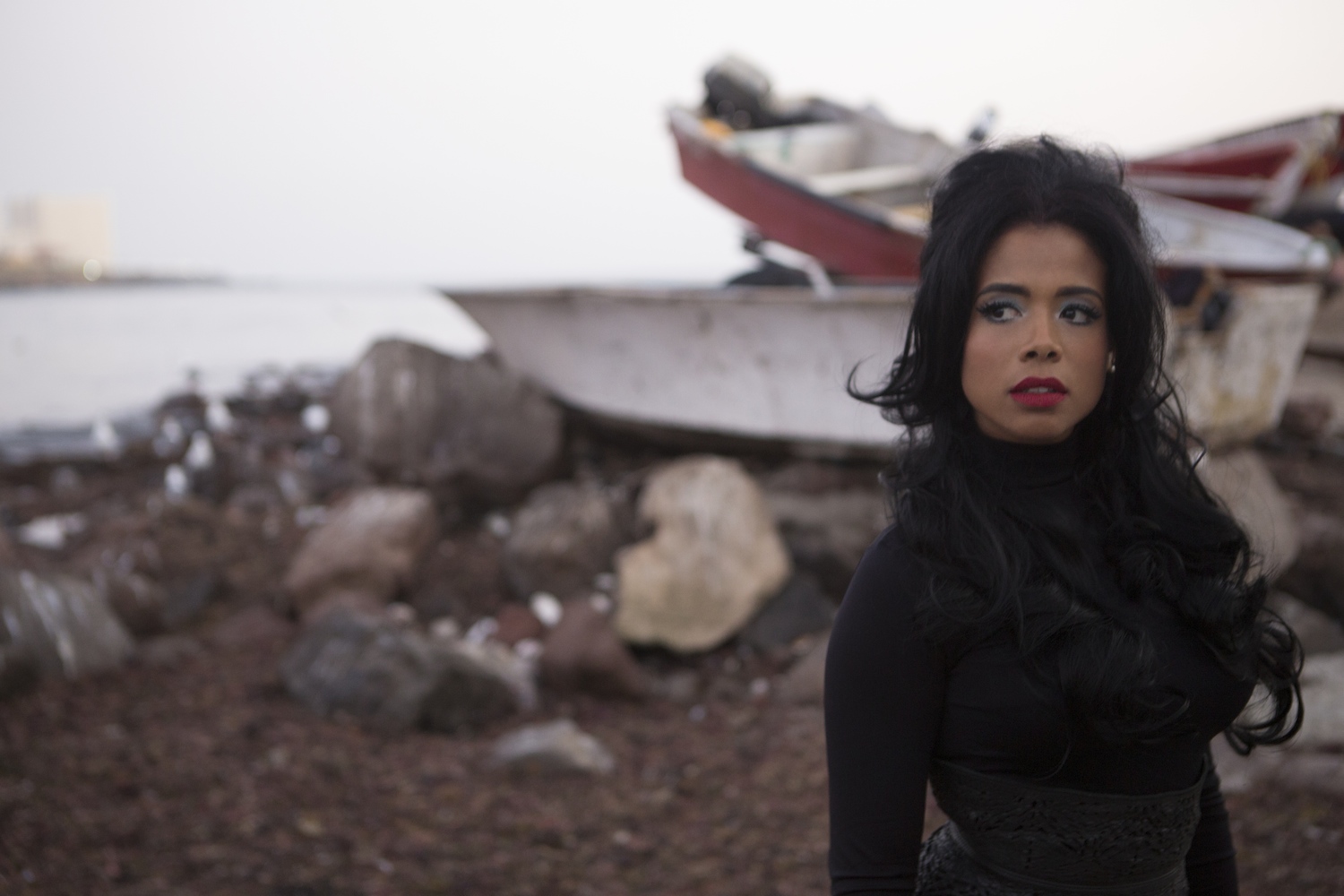 Kelis breaks her consistently inconsistent career down, from a fateful Neptunes audition to new beginnings at Ninja Tune

Originally, the plan was to do Broadway. But it was just kind of by default that I ended up making music. I was scoring all of the plays at my high school and always writing. And I was around that world. I was on a Gravediggaz record when I was 15… My dad was a jazz musician and playing music through all my younger years.

I met The Neptunes when I was about 16. A friend of mine said, “I’ve got a friend who is working with these guys from Virginia. They’re really cool and really quirky, like you.” They happened to be in New York at the time, and I can’t remember where we were, but they were like, “Can you sing?” I auditioned for them in a hallway.

I had no idea that what we were doing would mean something to the world. I didn’t know. I was young and excited and it seemed like the natural way to do things: Chad [Hugo] did all the crazy melody stuff; Pharrell [Williams] did all the beats. We’d have these crazy conversations about Mars and mysticism and somehow they’d become songs.

[Kaleidoscope] was more than I could have ever asked for. It launched my career but also more than anything solidified me as an artist, not as a singer, not as a pop star.

I didn’t have any expectations of being rich or famous. We were just making music. That’s what we did. I’m 34 now. I haven’t had a real job since I was 17.

London became my home base for a while. I was just working so much and Virgin was a European company, so it made more sense to be here rather than so much going back and forth.

We recorded a lot of Wanderland on a bus. We were on the road so much. I never really thought too deeply about how varied it was. It just came out that way. I’ve always been consistently inconsistent.

Virgin ended up letting go of everyone that worked on my first album and believed in this project in the first place. These new people wanted me to re-record the whole album. That was the beginning of the end of the music industry, as we knew it. Everything changed at that point; everything started at that point.

I’d been with Neptunes my whole career. At that point [while making Tasty], it felt like time to work with other people. You almost don’t believe you can do it, but other people think you can. I don’t know that anyone said that to me.

People have brought it up to me, how Tasty is so freaking raunchy. It’s interesting. I think it’s just playful and fun. It wasn’t conscious. I still don’t see it as overtly sexual.

It was a really hard time for me after that. I wanted to get off of a label and they wouldn’t let me. Arista folded and we all got shipped over to Jive. We were stuck together.

They didn’t want to make Kelis Was Here at all. For me, there was nothing else to do. I make music.

It wasn’t a good time. But I still think all the songs on there are funny. I fought so much. I was like, “I’m keeping every single song on here. I don’t care.” Just being rebellious for no reason. It wasn’t the most creative atmosphere.

One of the things about me, in general: I rarely look back and regret stuff. That’s not really my nature. That’s who I was at the time. It’s irrelevant to how I feel about it now. I’m completely indifferent.

Divorce sucks. That’s no big secret. It’s hard and ugly. Nothing pretty or sweet and tender about that. It’s kind of history at this point. I learned so much. I’m definitely smarter and calmer and wiser. I’ll never do that again!

The dance music thing hadn’t really begun here in the States. But over in Europe, it was, like, “This is where everything’s going! It’s time to dance!” It was a very dull period over here.

My son is just this spectacular little creature. I’m blown away by him all the time. I love being his mother so much.

My life kind of kept moving forward. I never stopped. The transition to being a mother was seamless for me. I don’t know that I’d still be doing this if it weren’t for him.

I have to credit my manager for hooking me up with Ninja Tune. He’s known me for a long time and saw me for the kind of artist that I could be. He presented the idea and I loved it. They were so loving and super excited to be working with me. That’s always a good feeling and a good place to start from.

Dave [Sitek] said that he wanted to work with me. He lives super close to me so I went over to his house. We talked about music and it all kind of came together.

Everything that I fell in love with about music in the very beginning came into play on Food—Fela [Kuti], Tito Puente, Elvis Suarez, Roberta Flack, Lionel Richie.