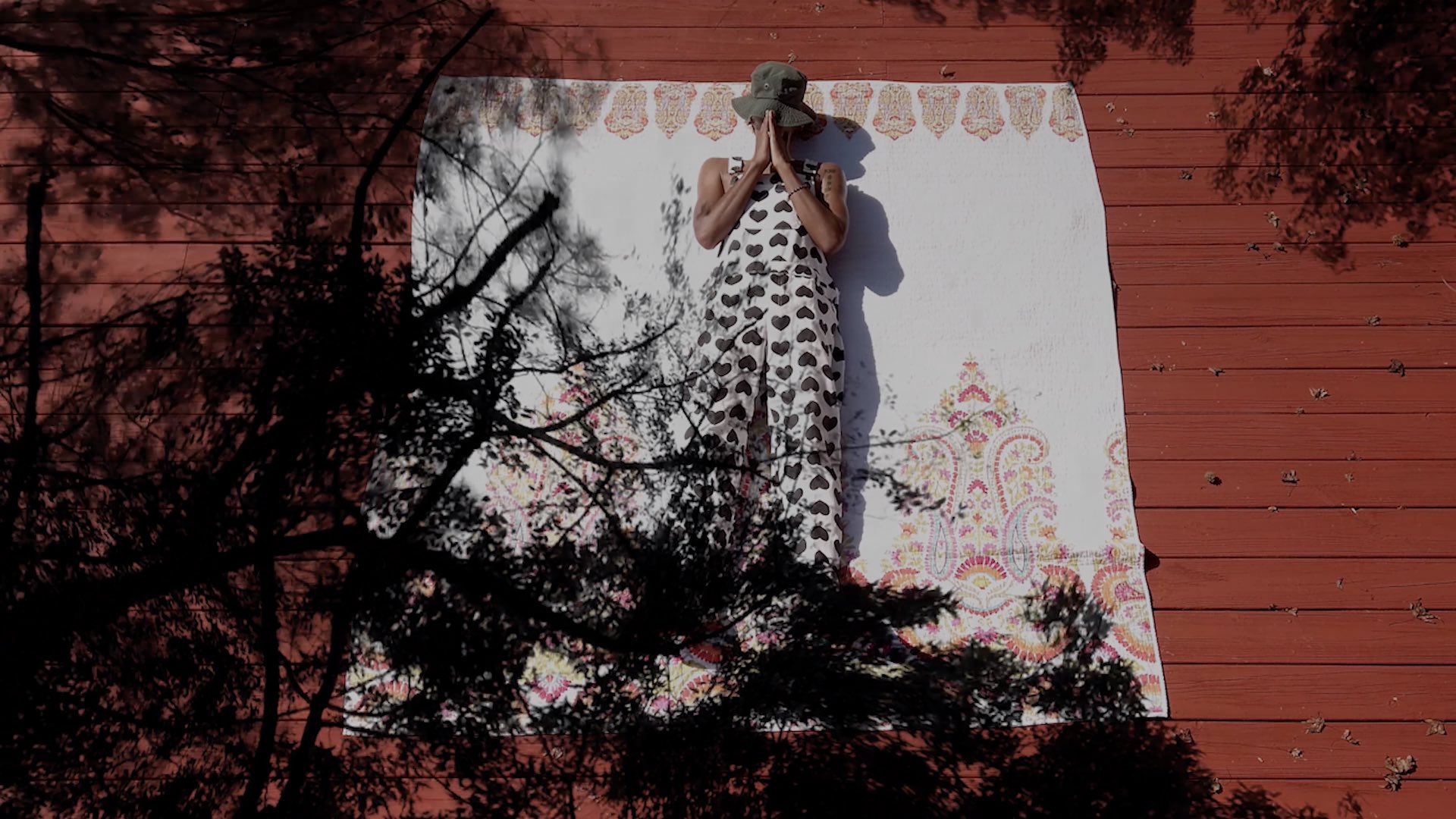 Hal Williams has been impossible to pin down ever since he was one-half of the Odd Future project The Jet Age of Tomorrow — a group that got its start after Tyler, the Creator couldn’t quite wrap his rhymes around their idiosyncratic beats. After a string of solo albums under his Pyramid Vritra alias, an intercontinental collab with Wilma Archer (Wilma Vritra’s Burd LP), the producer/MC/designer has flipped the script once again with SONAR.

Due out September 4th through Bad Taste, the album finds Williams in full-on VRITRA mode — the Pyramid is silent now — alongside producer Leon Sylvers IV and a bold grab bag of heady beats. 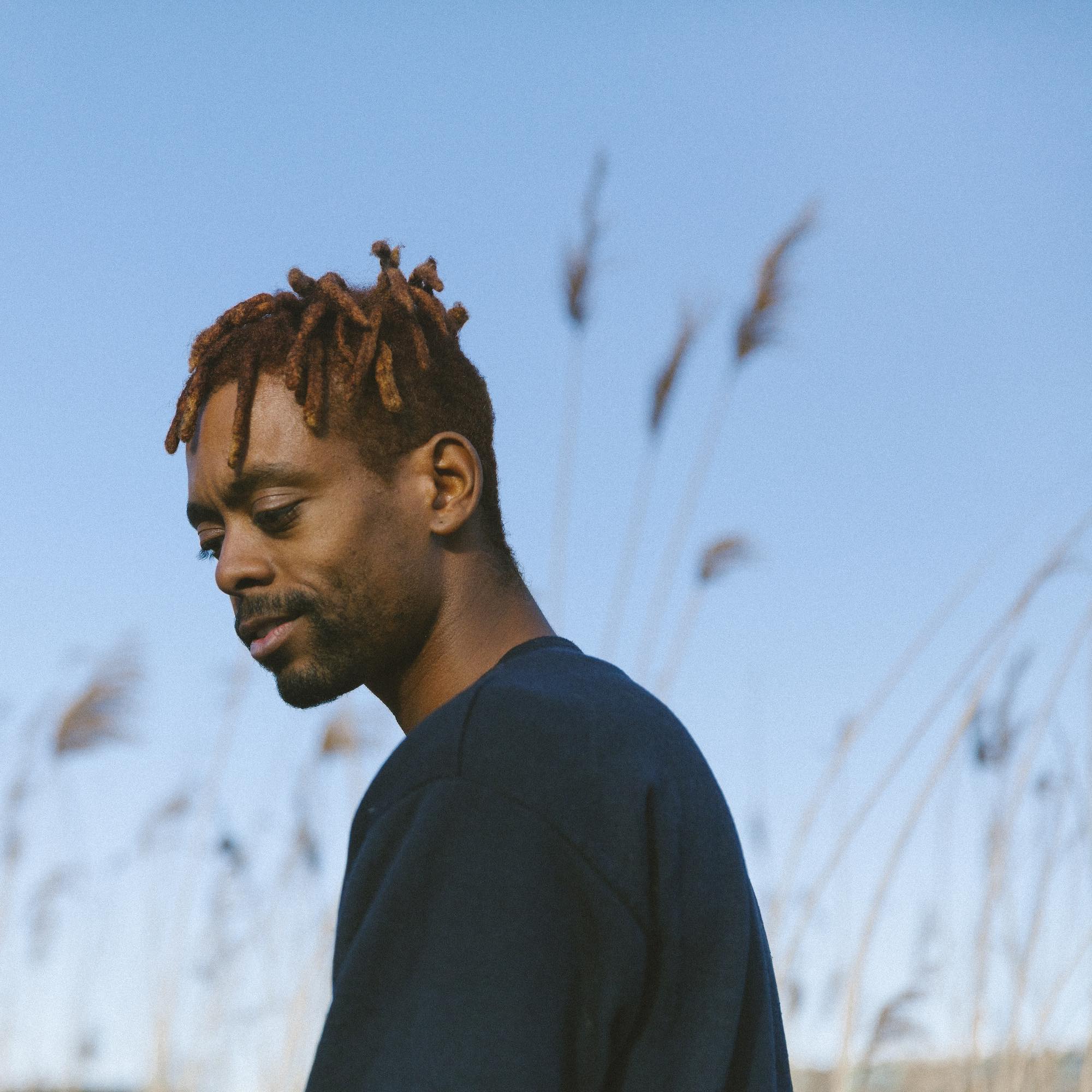 “This record has been a long time coming and is very special to me,” adds Sylvers IV. “I’ve always wanted to produce an album, front to back, with a dope artist like Hal. Hal’s confidence, knack for words and syncopation over my production makes for a unique project. We’re emitting our music into the world, measuring how far it reaches and determining where we should go from here. Hence the album title, SONAR.”

Check out a complete breakdown of the record below, along with Williams’ thoughts on its latest video (the Mobb Deep-indebted “CLOSER TO GOD”) and a look back at its spring-loaded lead single “WHAT’S THAT”….

For the video, as well as with the lyrics, I wanted to shed light on the many concepts of god and questioning your relation to what that means individually. Religion takes shape in many forms, some involving a “god” and some without, the goal was to display that visually. 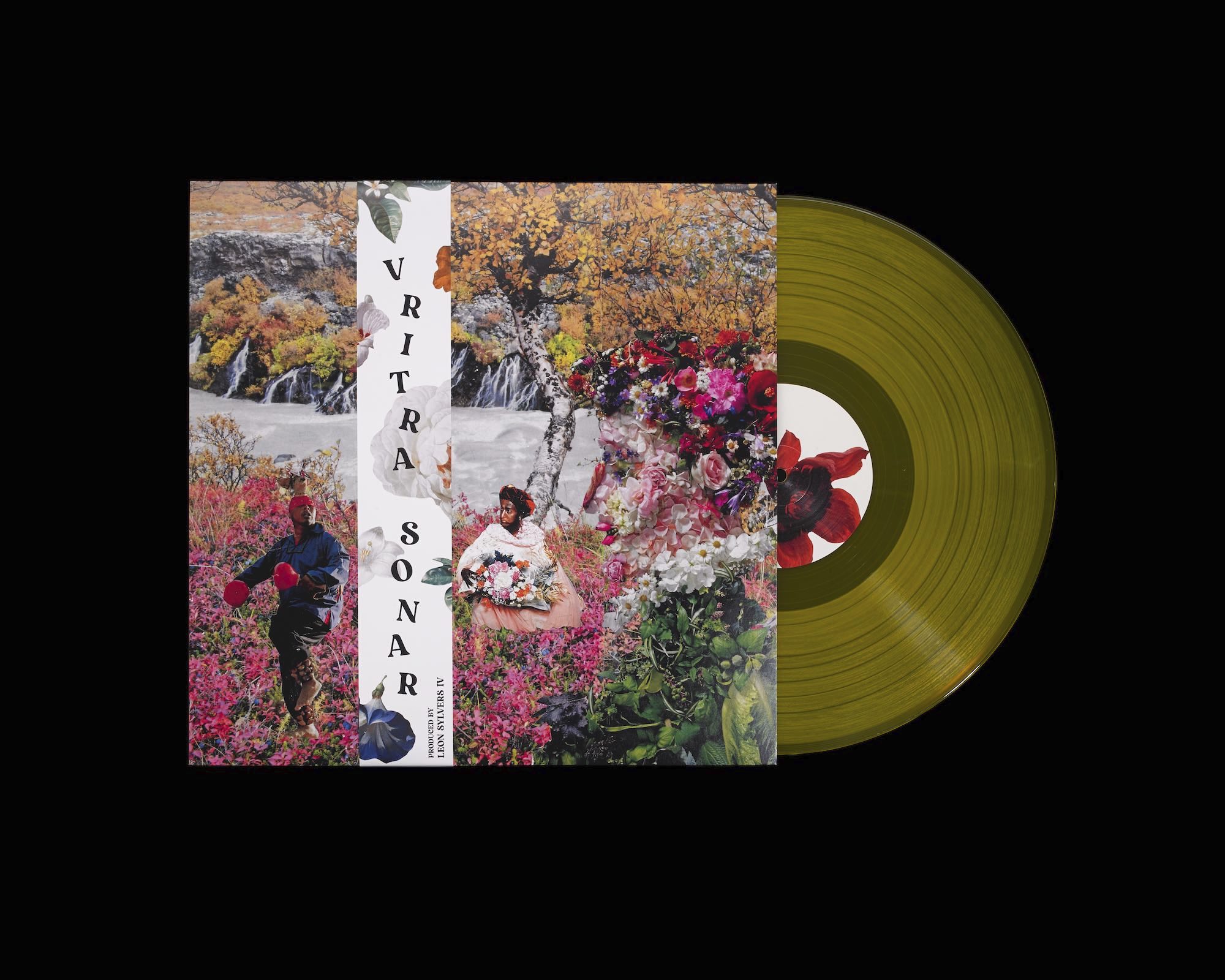