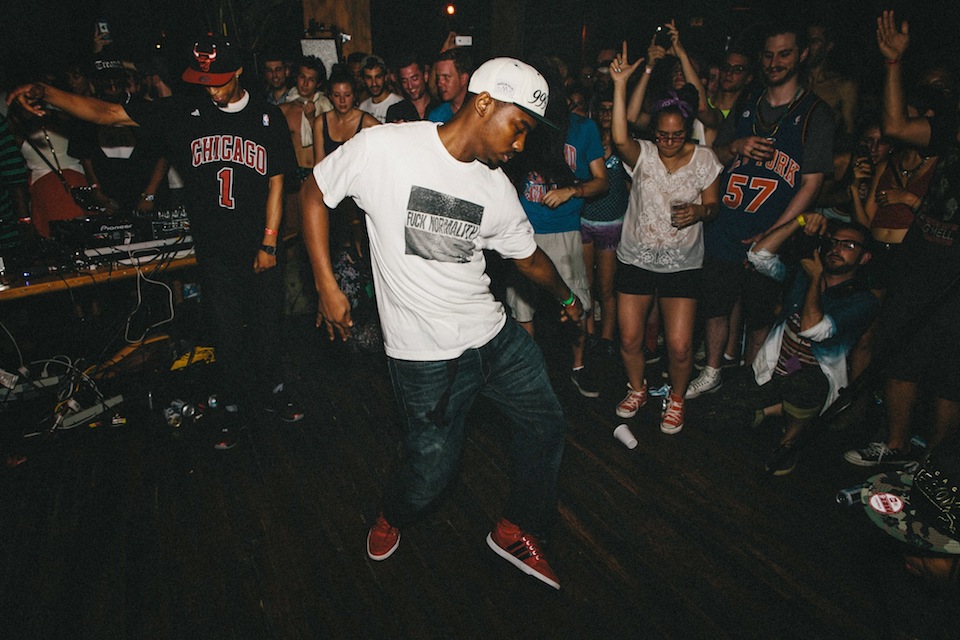 As Chicago’s footwork scene continues to land on UK labels like Hyperdub and Planet Mu, the city’s Teklife crew has gotten its very own documentary. The Thump short includes interviews with Kode9, DJ Spinn and DJ Earl, as well as footage from a feature-length Cluster Mag doc (simply titled Tek Life) that’ll drop later this year.

Check it out below, along with tour dates from a Hyperdub tour that features DJ Rashad, Ikonika and Kode9. One of Tek Life’s directors (Chicago native Wills Glasspiegel) also shot a similar NPR film a few years back, so we included that as well…

* with Ikonika
# with Kode9
^ with DJ Rashad